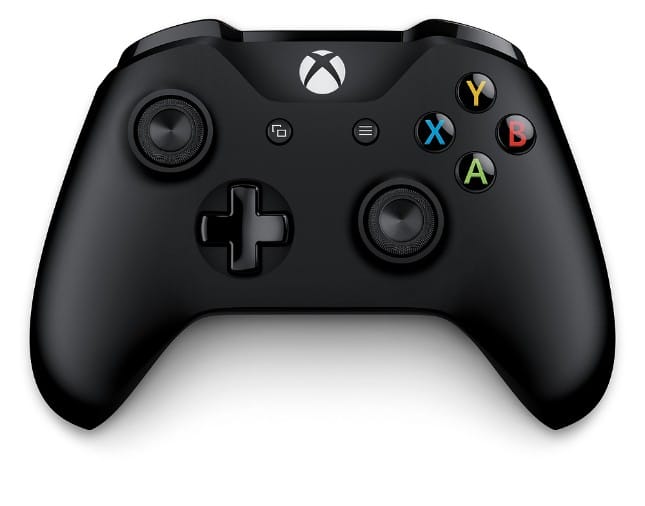 Why would an Apple user want such a thing? It is quite simple -- the Bluetooth Xbox One controller is compatible with Mac, iPhone, iPad, and Apple TV. With Apple Arcade now available to all, it makes sense for Apple to offer up such a wonderful controller to its customers.

With that said, you don't have to buy the Xbox One controller -- other Bluetooth game pads will work too. Yes, even the PlayStation 4 controller is compatible with Apple devices. I own the SteelSeries Nimbus Wireless Gaming Controller (seen here), which at $49.95 is $10 less than Microsoft's offering (seen here). The SteelSeries model is particularly cool, as it can be charged with Apple's lightning cables -- the Xbox One controller cannot. Both models are great though.

Should you buy the Xbox One controller from Apple? Probably not. The Apple Store is only selling the black variant, while there are countless colors to be had elsewhere. For instance, the super-cool Sport White model can be had from Amazon here for less money. Unless you have an Apple Store gift card you need to use, you can do better at a different retailer.