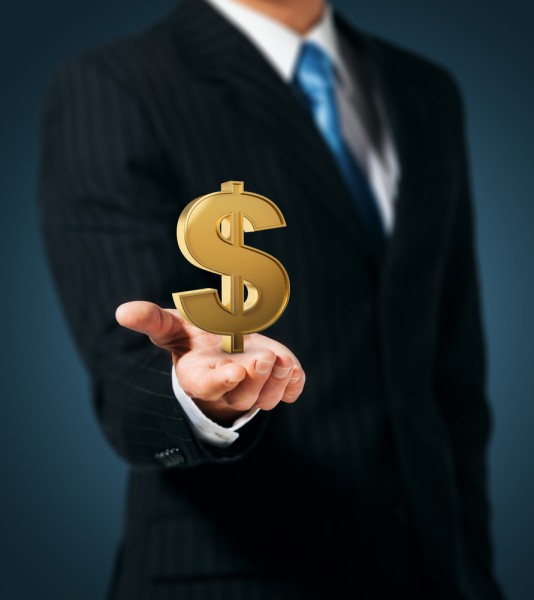 Wasted technology spend accounts for 30 percent of all IT spending according to the latest State of Tech Spend report from Flexera.

The top challenges to IT spending visibility are cited as reporting on spend by IT business service (61 percent), collecting IT spend data (43 percent), and reporting on IT spend by application (38 percent). While challenges to managing spending include too many manual processes (86 percent) and ensuring spend efficiency/eliminating waste (89 percent).

"With this survey, we wanted to gain more insight into how enterprise organizations are embracing digital transformation, cybersecurity, cloud computing and other initiatives," says Jim Ryan, president and CEO of Flexera. "By doing so, we can then see if/how these initiatives are providing a competitive advantage for their particular industries, as they require sizeable investments in technology."

"The survey found that 8.2 percent of respondent revenue is being spend on IT," Ryan adds, "But the return is dubious at best. It's likely that many of these investments aren’t attaining maximum ROI, and we identified that 30 percent or more of technology spend is actually being wasted. With the increasing uncertainty of US and global economies, enterprises need to be prepared to manage their operations and finances when -- not if -- the next downturn kicks in. Proactively being able to dial IT spend up or down is a tremendous opportunity, and there is never a better time to address a potential problem than right now."

The full report is available from the Flexera site and there are webinars to discuss the findings on November 13th and 14th.