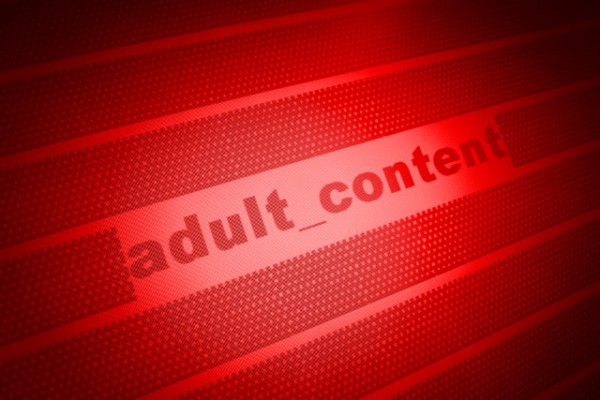 According to a YouGov poll earlier this year, while 67 percent of people thought the scheme was a good idea, only 34 percent believed it would actually work.

Think tank The Adam Smith Institute which has been campaigning against the block has been quick to praise the news on Twitter.

Things you love to see: https://t.co/Z5MO5SMzPF

Announcing the decision Nicky Morgan, Secretary of State at the DCMS said,

The government has concluded that this objective of coherence will be best achieved through our wider online harms proposals and, as a consequence, will not be commencing Part 3 of the Digital Economy Act 2017 concerning age verification for online pornography

The Digital Economy Act objectives will therefore be delivered through our proposed online harms regulatory regime. This course of action will give the regulator discretion on the most effective means for companies to meet their duty of care.

Despite scrapping the plans Morgan says that the government has an 'unwavering' commitment to protecting children online.

"The age verification plan was a bad idea from the beginning. Not only were there legitimate concerns about the ability of age ID providers to secure a database containing private and potentially damaging information, but it would have been laughably ineffective. Even if web sites agreed to comply, VPNs would have allowed users to avoid the block, and platforms such as Twitter and Reddit were exempt," says Matt Powell, Editor at Broadband Genie.

"It was clear this was always going to be a pointless endeavour. That the plans went this far is yet more proof that the government lacks a basic understanding of technology, and that it is failing to either ask for or listen to expert advice before wasting tax payer's money."