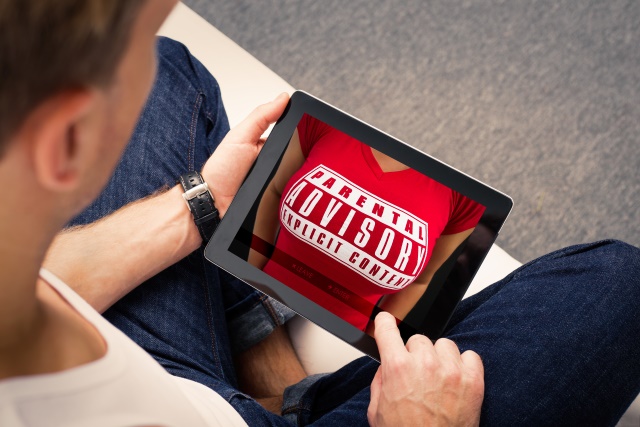 If there's anything that the UK government has demonstrated in recent years it is that it not only wants to try to take control of the web, but it also fails to understand the web. These two facts make for a terrible combination -- something highlighted by the snooper's charter and the government's desire to break encryption on demand.

Sixthly, what about educational or medical websites? These may well host content that could be deemed pornographic, but should these be subjected to the same sort of interference? And if there's one exception to the rule, or one loophole to be exploited, there will be more.

Of course, this is just scratching the surface. There are so many technology and societal reasons that porn-site credit card checks just won't work. Add to this that any governmental interference into the content of websites -- something which is yet to be suggested in this instance, but it’s a serious consideration when the government expresses an interest in a particular type of site -- and there's the obvious concern that puritanical views will be forced onto users.

The whole idea is simply unworkable and it deserves to fail for more reasons than I care to list.