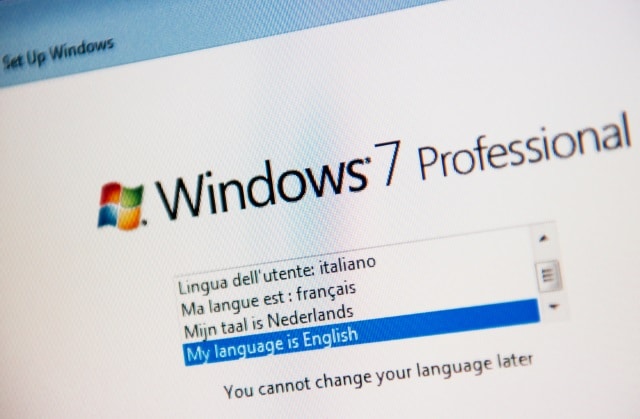 Six months after informing users of Windows 7 Home about the impending end of support for the operating system, Microsoft is now starting to display the same warning to Windows 7 Pro users.

While the warning message is spreading to most Windows 7 Pro users in a bid to encourage upgrading to Windows 10, not all users will see it.

In an addition to an earlier blog post about the notification message, Microsoft says: "We are now extending the notifications discussed below to Windows 7 Pro devices to ensure our customers are aware of the end of support for Windows 7 and can take action to remain productive and secure. Devices that are domain-joined as a part of an IT-managed infrastructure will not receive the notifications".

After 10 years, support for Windows 7 is nearing the end.

January 14, 2020 is the last day Microsoft will offer security updates and technical support for computers running Windows 7. We know change can be difficult, that's why we're reaching out early to help you backup your files and prepare for what's next.

As Microsoft points out, when the big day rolls around, no more updates and patches will be issued. The company says that the message will be displayed a "handful of times" before the end of the year, but users do have the option of ignoring or hiding it.