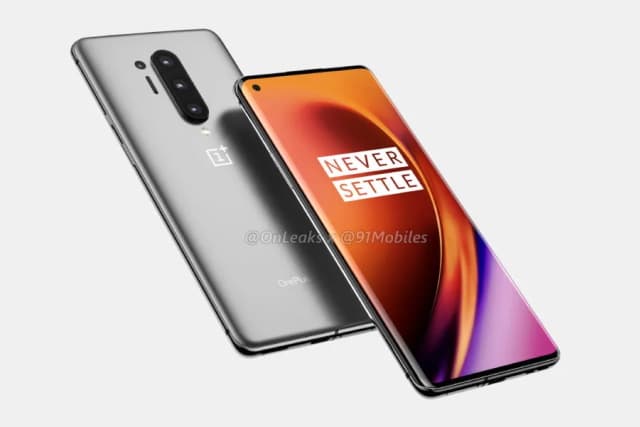 It is only a matter of days since the OnePlus 7T and OnePlus 7T Pro launched, and already the leaks for the next versions of the handset are leaking.

We've already seen what the OnePlus 8 will supposedly look like and now a new leak gives us a glimpse at its big sibling: the OnePlus 8 Pro. A series of renders from the reliable @OnLeaks shows that the phone will feature a hole-punch display, no fewer than four cameras, and a 3D ToFsensor.

@OnLeaks shared the images and handset information with 91mobiles, giving us a tantilizing taste of what OnePlus has in store. As you can see from the renders, the OnePlus 8 Pro looks quite similar to the leaked image of the OnePlus 8. There is the same hole-punch display and curved screen edge.

And here comes your very first and early look at the #OnePlus8Pro! 360* video + gorgeous 5K rendres + dimensions, on behalf of my friends over at @91mobiles -> https://t.co/6Z8XKEPcMv pic.twitter.com/NVAmUCgXh9

The rear of the device is slightly different to the smaller OnePlus 8. There is a triple camera array on the back of the OnePlus 8 Pro, and these are joined by a 3D time-of-flight sensor which suggests OnePlus has big plans for 3D photography. 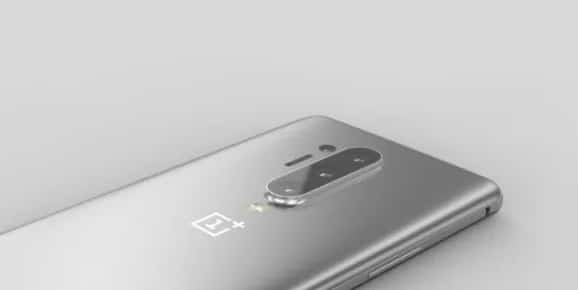 While no release date has been put forward by OnePlus as yet, we can probably expect to see the OnePlus 8 Pro some time in January next year.