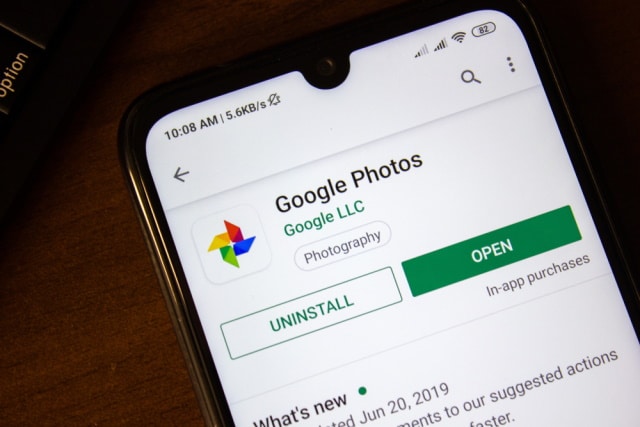 With the launch of the Pixel 4, many people were surprised to find that Google was not offering full-quality photos backups as it had done in the past. For iPhone users, however, the use of the super-efficient HEIC format means it is a different story.

iPhone users have been happy to discover that their original photos are being backed up for free because the compression used by HEIC is more efficient than Google's JPEG compression. Google refers to this as a "bug" and says it is working to address it.

Ordinarily, Google only backs up "high quality" images for free. These are compressed versions of the original images, and they do not count against Google Drive storage quotas. However, the efficiency of HEIC compression is such that the original files are smaller than those that have been compressed to Google "high" quality. As such, the originals are being uploaded for free.

Of course, Google would much prefer that users were paying for the privilege of having original quality photos uploaded and it going to implement some sort of fix for the HEIC issue.

Speaking to Android Police, a Google spokesperson said: "We are aware of this bug and are working to fix it". No time frame for addressing the issue has been suggested, and it is not clear quite how Google intends to handle HEIC image files.