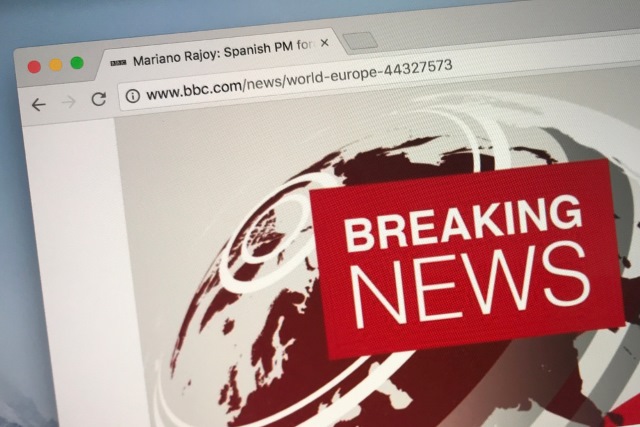 In an attempt to avoid censorship around the world, the BBC has launched a dark web version of its news portal.

Available on the anonymous Tor network, the BBC's new .onion site aims to sidestep government surveillance and censorship in countries such as China, Iran and Vietnam. It is the international version of BBC News that is being mirrored on the dark web, as well as foreign language services such as BBC Arabic, BBC Persian and BBC Russian.

The BBC is not the first news outline to create a Tor version of its news service; the New York Times did the same thing two years ago. Tor browser users need simply head to bbcnewsv2vjtpsuy.onion and they can access news from the BBC while benefiting from anonymity, end-to-end encryption, and protection against spoof sites.

In a statement about the launch, the BBC said:

The BBC World Service's news content is now available on the Tor network to audiences who live in countries where BBC News is being blocked or restricted. This is in line with the BBC World Service mission to provide trusted news around the world. 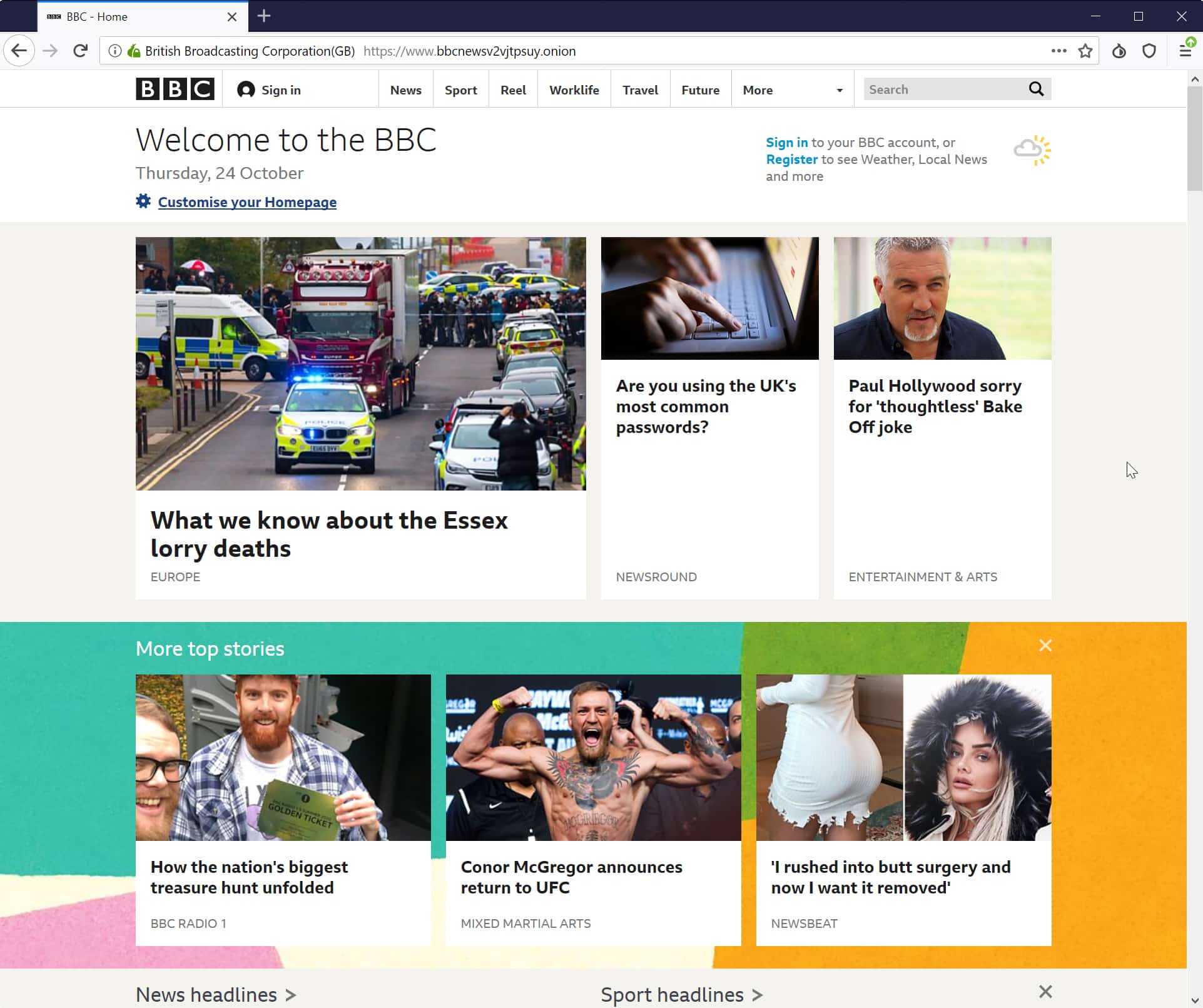