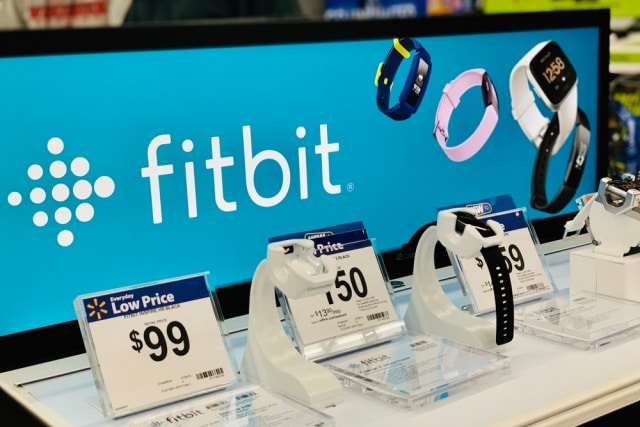 Google's parent company Alphabet has made an offer to buy health and fitness wearable maker Fitbit, according to reports.

Although unconfirmed by either party, such a bid would not be entirely surprising. Although Google has produced its Wear OS operating system for wearables, it is yet to produce any devices of its own -- despite users clamoring for a Google-made smartwatch for some time.

The report about Alphabet's interest in Fitbit comes courtesy of Reuters, which quotes unnamed "people familiar with the matter". Despite the lack of confirmation, the rumor has caused shares in both companies to rise -- Alphabets's by 2 percent, and Fitbit's by an astonishing 27 percent.

Reuters sources made no mention of any details of the financial side of the bid, what sort of talks may have taken place, or any other information about the form of a potential deal.

Both companies would benefit from such a deal if it was to go ahead. Fitbit would benefit from association with Alphabet, giving it much greater potential to challenge its growing number of competitors in the wearables market. For Alphabet, it would mean having a readymade wearable department that will enable the company to take advantage of Wear OS.