Do you hate your child? Buy them a Microsoft Surface Go Kids Bundle! 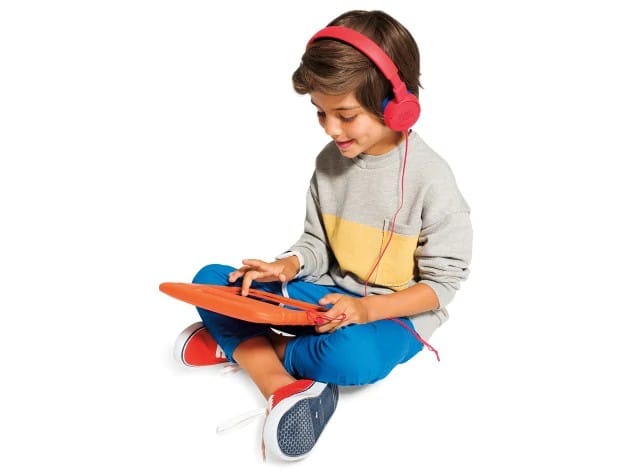 Most people love their children, but hey, I guess there are some folks that don't. If you hate your young child, I have some great news -- Microsoft has a new Surface Go Kids Bundle that is perfect for you. You know how most kids want an iPad for all of the great apps? Well, rather than buy them what they actually want, you can instead get them an under-powered Windows 10 tablet.

Yeah, Microsoft has decided to push the Surface Go to children for some reason by dressing it up in a clown suit. You see, the Surface Go Kids Bundle is just the tablet in a colorful case plus some colorful headphones. Truth be told, the Gumdrop FoamTech Case does look very durable, but it is hilariously over-the-top in its design. I suppose the colors will appeal to young children, but beyond that, what little kid is clamoring for Windows?

In addition to the Gumdrop case that can be had in two color patterns -- Purple or Royal Blue -- you can also choose between two pairs of JBL headphones. You an opt for the wired JR300 cans or the wireless R300 BT variant. They too feature kid-friendly colors. What makes these headphones good for kids? The volume they output cannot exceed 85dB, so it will protect their hearing from damage. 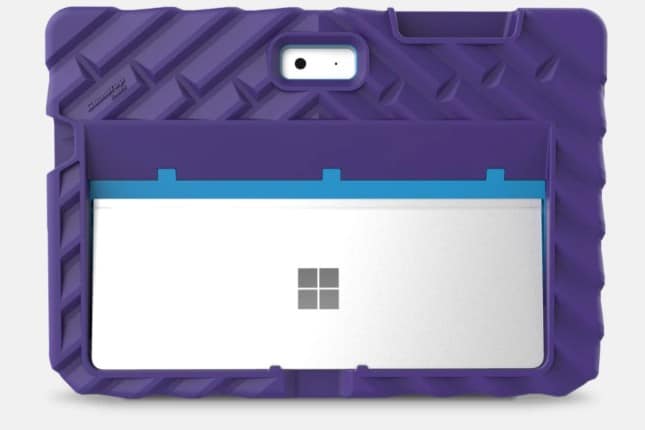 As far as the actual tablet, you can choose between two configurations -- 4GB RAM with 64GB of storage or 8GB/128GB. They are Wi-Fi only, meaning no LTE radio inside. As is typical with Surface tablets, a keyboard is not included -- that is an additional purchase. To be fair, however, most tablets do not come with a keyboard.

If you want to buy your child the Microsoft Surface Go Kids Bundle, you can order it here now, with pricing starting at $441.46. Yeah, that is a very odd price, but hey, this is a weird bundle. Look, the Surface Go isn't terrible -- some adults will find it meets their needs perfectly. However, for the love of God, do not buy this bundle for your child. The Microsoft Store is full of garbage -- it simply cannot compete with Apple's excellent App Store. If your kid really wants a tablet, just get them an iPad -- it's what will make them happy.