With October coming to a close it won’t be long until the Windows 10 November 2019 Update -- 19H2 -- starts to roll out to users. That’s more of a service pack than a feature update however.

If you want new features, it’s builds on the 20H1 branch that you’ll likely be more interested in. This week’s new flight, Build 19013, comes with more kaomoji and a welcome update to Windows Subsystem for Linux (WSL) 2.

Kaomoji, for the uninitiated, are faces with expressions made by combining different characters. The best known of these is the shruggie: ¯\_(ツ)_/¯ but there are plenty of others. In this new build Microsoft has added some more favorites including ( ͡~ ͜ʖ ͡°) and ლ(╹◡╹ლ). 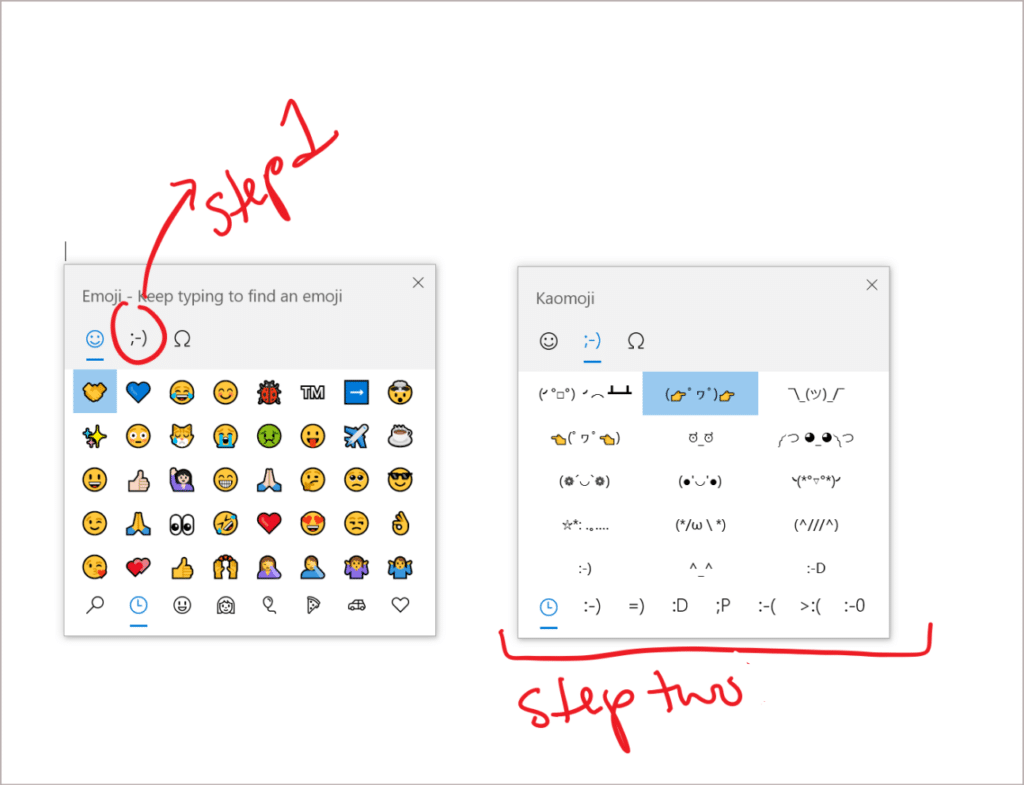 The Windows Subsystem for Linux (WSL) 2 tweak sees unused Linux memory being released back to the Windows device. Previously the Virtual Machine’s memory would grow to meet its needs but not shrink back down.