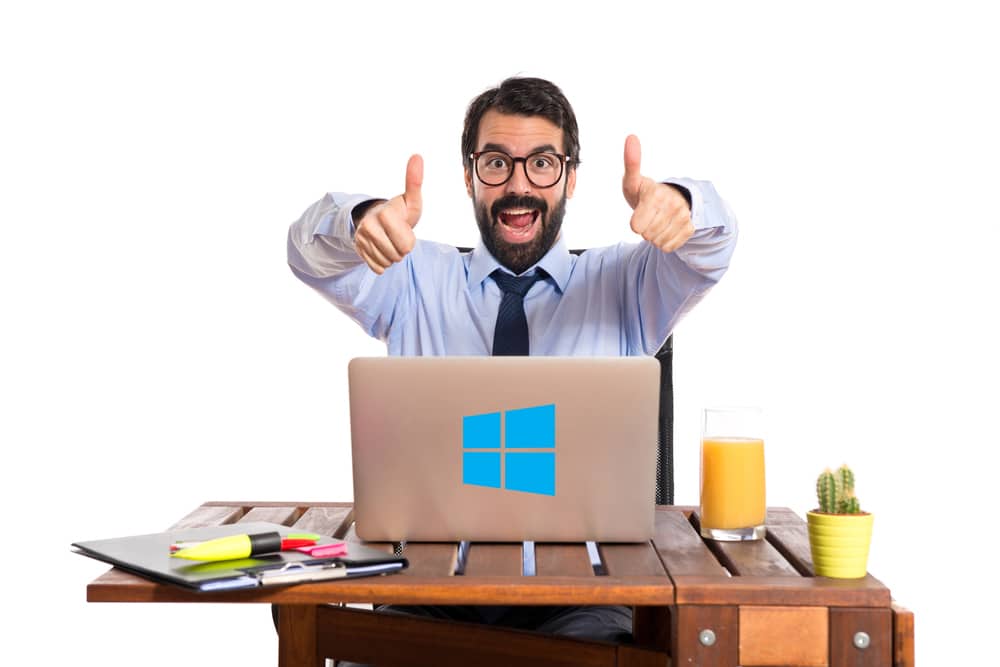 Microsoft rolls out two feature updates a year for Windows 10, although this year the second of the updates -- the November 2019 Update -- is actually more of a service pack.

The trouble with this twice-yearly update schedule is most people don’t upgrade to the new version right away. In fact, due to compatibility issues, most people don’t even get offered it for months after its initial rollout. As a result, the majority end up running an older version of Windows 10.

With the April 2018 Update approaching end of support, users are beginning to properly make the switch to the May 2019 Update (1903).

According to the latest figures from AdDuplex, 56.6 percent of Windows 10 users are now on the current release, with 25 percent running its predecessor, the October 2018 Update (1809). 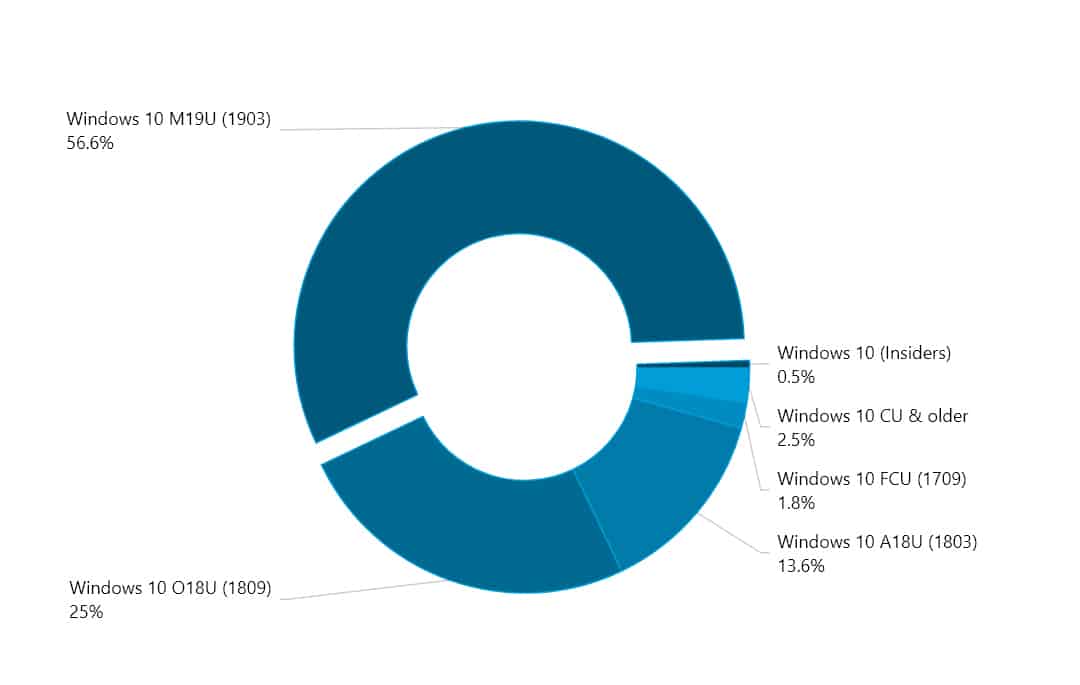