Should I build a new Media PC? 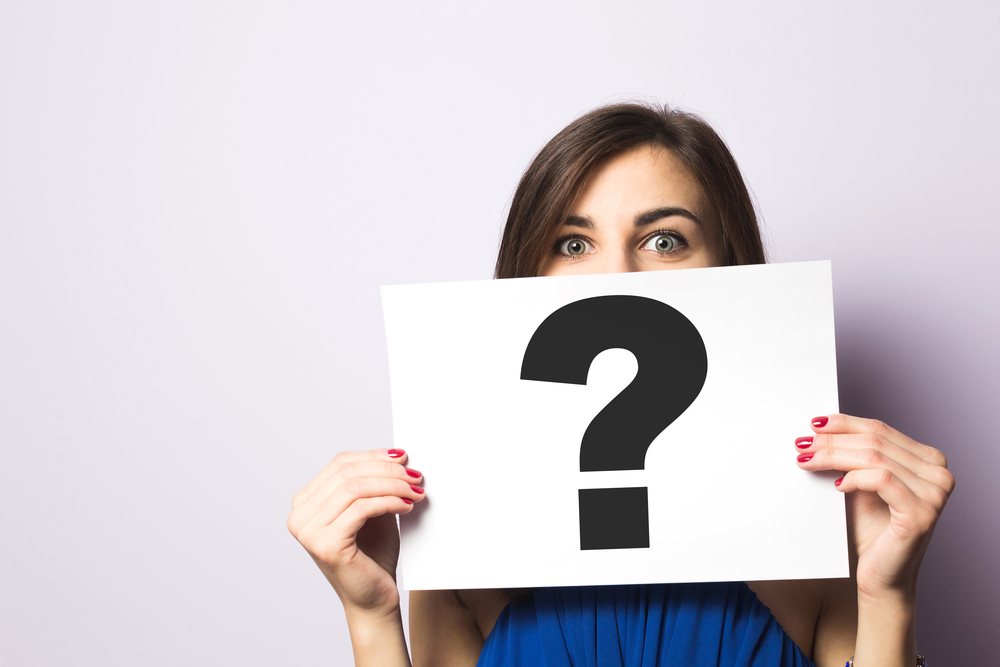 Eight years ago, approximately, I built my last media center computer. My family and I used it a lot, but it was in the era when set-top boxes were still mostly in the planning stages.

I did it fairly simply. I bought a used desktop model (a tower wouldn’t fit on a shelf) and began a partial remodel. I tried to do it fairly cheap. I opened up the case and increased the RAM, replaced the hard drive with a higher capacity, the video card with one that had component out, and the audio card with one that had SPDIF out. Both cards ran their output to the A/V receiver, then the signal was processed and carried out to the TV via HDMI and also went to the surround speakers.

Once built and hooked up, it was time to install the software. I tried a couple of programs briefly, both Microsoft WMC and XBMC (since changed to Kodi), but didn’t care for either. I settled on Media Portal and added some codecs and ways of playing them, which mostly consisted of VLC Media Player. There are many other types of software out there that can run your system, as well. Many are Linux-based, such as LibreELEC and LinuxMCE. In addition, I added a way to convert recorded files into a format of choice. I do not recall the software I used, but multiple ones are available.

Finally, I used one of my own old tower boxes in my office to create a backup server which I based on FreeNAS.

There is more that can be done, many people add a TV tuner, for instance. This will give you an idea of how I did it the last time, and broadly similar to how I would do it once again, although with newer and more powerful hardware.

That leaves the real question: are projects like this still worth it? Especially for somebody who has Fire TV and Roku and doesn’t really need it? I’m tempted just by the fun of it.

23 Responses to Should I build a new Media PC?