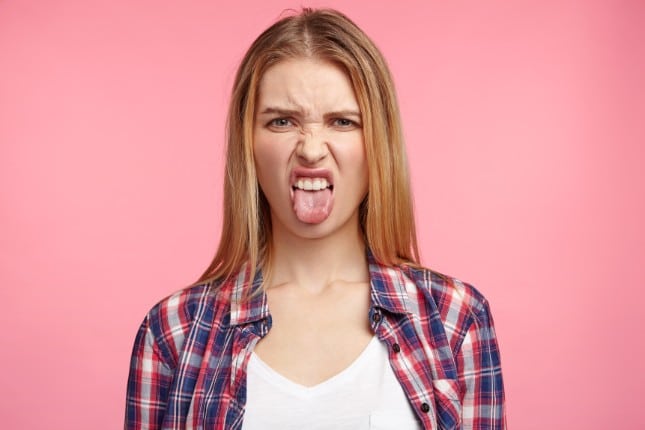 Facebook might be a total privacy dumpster fire that the Russians used as a tool to help elect Donald Trump as President of The United States (allegedly), but it is forever a part of pop culture. Its blue color scheme and lowercase "f" are undeniably iconic. And so, despite all of Facebook's privacy failures over the years, hundreds of millions of people continue to use it daily -- even though those users may not trust it. For instance, I despise the social network, but continue to check it daily to keep in touch with family -- I am deeply ashamed of myself.

In an attempt to rejuvenate its tainted image, Facebook is changing its corporate logo -- not the app icons, apparently. Since the company literally has billions of dollars at its disposal, you are probably thinking the new design is a timeless work of art. Sadly, you would be very wrong, as it is one of the laziest and most unimaginative designs in the history of corporate branding. Seriously, folks, it looks like no effort was put into it. It is literally just "FACEBOOK" in all caps.

"Facebook started as a single app. Now, 15 years later, we offer a suite of products that help people connect to their friends and family, find communities and grow businesses. Today, we’re updating our company branding to be clearer about the products that come from Facebook. We’re introducing a new company logo and further distinguishing the Facebook company from the Facebook app, which will keep its own branding. The new branding was designed for clarity, and uses custom typography and capitalization to create visual distinction between the company and app," says Antonio Lucio, Chief Marketing Officer, Facebook.

Lucio further says, "People should know which companies make the products they use. Our main services include the Facebook app, Messenger, Instagram, WhatsApp, Oculus, Workplace, Portal and Calibra. These apps and technologies have shared infrastructure for years and the teams behind them frequently work together. We started being clearer about the products and services that are part of Facebook years ago, adding a company endorsement to products like Oculus, Workplace and Portal. And in June we began including 'from Facebook' within all our apps. Over the coming weeks, we will start using the new brand within our products and marketing materials, including a new company website."

Believe it or not, Facebook is bragging about all of the work it put into the new corporate logo. In a blog post found here, the company explains all the input that went into it. The social network even includes pretentious marketing lingo, such as saying it uses an "empathetic color palette."

What do you think of this new corporate branding? Let me know in the comments below.