Sorry, Microsoft, but your Edge web browser will NEVER be installed on my Linux computer 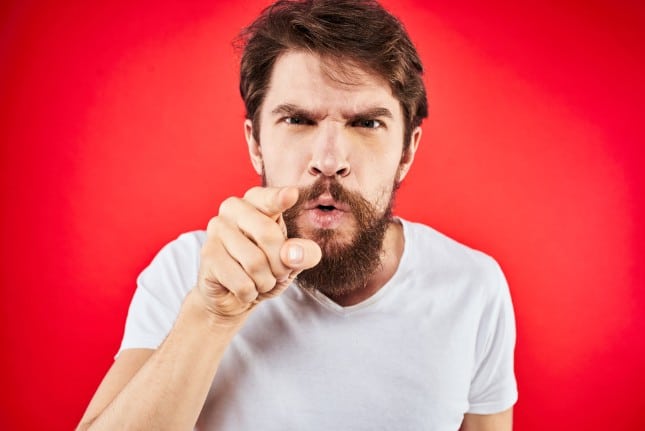 As you may know, I am a big proponent of Linux on the desktop. I prefer Fedora to both Windows 10 and macOS, and I use the operating system regularly to get work done. Over the years, I went from being a minority as a desktop Linux user, to... well... OK, fine, we desktop Linux users are still a minority. But hey, we are getting more respect every year, and people are increasingly turning to Chromebooks, which run the Linux-based Chrome OS. More and more developers, including Microsoft, are releasing software for Linux too.

With all of that said, I probably should be excited that Microsoft is bringing its Chromium-based Edge to Linux. After all, it is another indicator that Linux is gaining mainstream support. Not to mention, who can be mad at having just another web browser option? Me, that's who. You see, Microsoft's Edge browser will NEVER be installed on my Linux computer.

Don't misunderstand me and think I am a Microsoft-hater. It is quite the opposite, actually. Believe it or not, despite its many issues, I like Windows 10 and use it regularly. I even appreciate Microsoft's support of both the Linux and open source communities. So, why would I be against installing Microsoft's web browser on my Linux machines?

To be honest, the company has a long history of abusing its power and negatively impacting the web. Its Internet Explorer web browser was a security nightmare, causing tons of computer users to get infected with malware over the years. The company supported non-open standards too. Not to mention, Microsoft essentially ruined Netscape by bundling IE with Windows -- a dirty anti-competitive move.

Thankfully, karma caught up with Microsoft, and Chrome now reigns supreme. True, Google's browser has its own faults, but that is a story for another day. Despite being bundled with Windows, users have rejected Microsoft's Edge browser, so what has the company done? Essentially copied Chrome by switching Edge to a Chromium base. We must ask ourselves, why use a Chromium-based Edge by Microsoft on our Linux computers rather than just use Chrome? Quite frankly, I recommend Firefox these days -- it has become great again.

Ultimately, there is no reason for a Chromium-based Microsoft Edge to exist at all, and there is no reason desktop Linux users should sully their computers with it. Look, is Microsoft a changed company under Satya Nadella? Seemingly so, but its Internet Explorer and Edge blunders are too great to be forgotten. I am not opposed to installing Microsoft software, such as Skype, on my Linux computer, but a web browser? No chance in hell.

125 Responses to Sorry, Microsoft, but your Edge web browser will NEVER be installed on my Linux computer