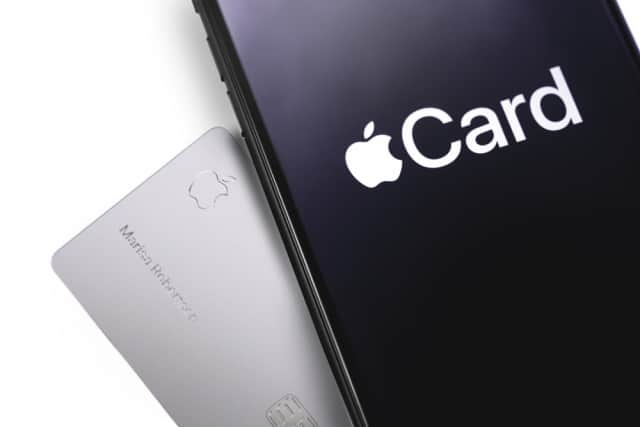 New York's Department of Financial Services is starting an investigation into Goldman Sachs because of concerns of gender discrimination when assigning credit limits to Apple Card users.

Goldman Sachs is the financial body behind Apple's credit card, and concerns have been voiced that the company is offering men higher credit limits than their wives -- even the women in question have a higher credit rating. Among those surprised at the discrepancy is Steve Wozniak who reported that he was offered ten times the limit of his wife.

The story -- and accusations of sexism -- was first brought to light by Bloomberg. It revealed how Ruby on Rails creator David Heinemeier Hansson has been offered 20 times the credit limit of his wife. He tweeted: "The @AppleCard is such a fucking sexist program. My wife and I filed joint tax returns, live in a community-property state, and have been married for a long time. Yet Apple’s black box algorithm thinks I deserve 20x the credit limit she does. No appeals work".

Responding to the tweet, Wozniak explained what had happened to him and his wife:

The same thing happened to us. I got 10x the credit limit. We have no separate bank or credit card accounts or any separate assets. Hard to get to a human for a correction though. It's big tech in 2019.

A spokesman for Goldman Sachs, Andrew Williams, denied anything sinister was happening: "Our credit decisions are based on a customer's creditworthiness and not on factors like gender, race, age, sexual orientation or any other basis prohibited by law".

But this is not enough to call off an investigation. Linda Lacewell, superintendent for the New York Department of Financial Services, explains:

The department will be conducting an investigation to determine whether New York law was violated and ensure all consumers are treated equally regardless of sex. Any algorithm, that intentionally or not results in discriminatory treatment of women or any other protected class of people violates New York law.

Although Hansson points out that it had not been possible to negotiate with Goldman Sachs about the issue, the company seemed eager to take action once the matter was brought to public attention:

As soon as this became a PR issue, they immediately bumped up her credit limit without asking for any additional documentation. My belief isn't there was some nefarious person wanting to discriminate. But that doesn't matter. How do you know there isn't an issue with the machine-learning algo when no one can explain how this decision was made?