Windows 10 will soon refuse to connect to WEP networks 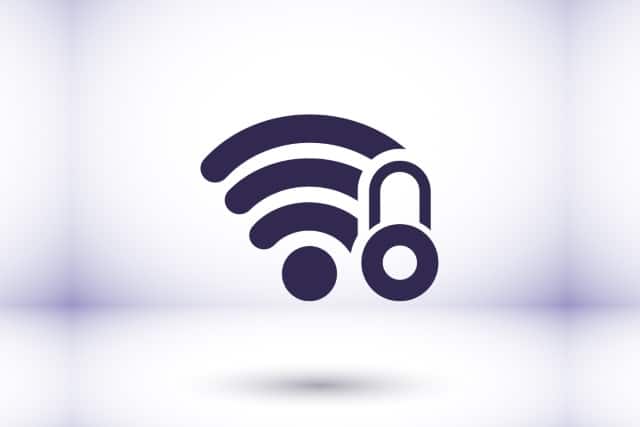 There are various ways of protecting wireless networks, and as technology develops old methods become outdated. One wireless security technique that has fallen by the wayside is WEP (Wired Equivalent Privacy) because it is very easily defeated.

Having been superseded by WPA2 and WPA3 (Wi-Fi Protected Access generations 2 and 3), Microsoft is completely dropping support for WEP from Windows 10. Soon, it will not be possible to connect to a wireless network with WEP in place.

This is an issue that only really affects people using pretty old hardware, and Microsoft has been warning users about the inherent insecurity of WEP with a popup message in Windows 10 May 2019 Update. But soon, it will be more than just a message.

In a list of features that are to be deprecated from Windows 10, Microsoft warns:

Since the 1903 release, a warning message has appeared when connecting to Wi-Fi networks secured with WEP or TKIP (which are not as secure as those using WPA2 or WPA3). In a future release, any connection to a Wi-Fi network using these old ciphers will be disallowed. Wi-Fi routers should be updated to use AES ciphers, available with WPA2 or WPA3.

It's not clear from this exactly when Microsoft plans to introduce the WEP ban, but the clock is definitely ticking for this antiquated security technology.