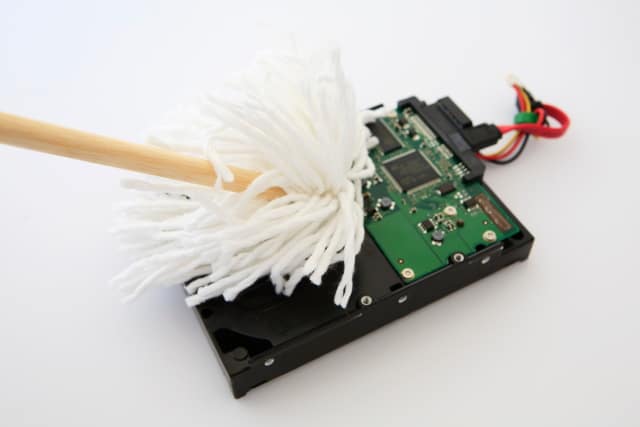 Microsoft has decided to remove the Downloads folder from the Disk Cleanup tool that is built into Windows 10. The move comes after users expressed fears that important files could be inadvertently deleted when using the utility.

While the ever-spiralling size of hard drive means that we now have to worry far less about running out of space, Disk Cleanup still has its uses from time to time. Microsoft says that the decision to make the change comes in response to feedback from users.

The Downloads folder has not always featured as one of the locations that is wiped by the Disk Cleanup tool; in fact, Microsoft only added it in Windows 10 October 2018 Update (Windows 10 version 1809). Although the folder was not selected by default, many users automatically selected all of the available options in the tool, without thinking about what might actually be contained within this folder.

Although Downloads is not a folder many people are likely to save the documents they are working on, it can still be home to many important files that users do not want to lose. This is precisely what people have said to Microsoft, and the company has listened.

In the release notes for Windows 10 build 19018, Microsoft says simply:

Based on feedback, we've decided to remove the downloads folder from disk cleanup.

While this is certainly not a major change to Windows 10, it is an important one that will prevent help to avoid one method of accidentally deleting files.