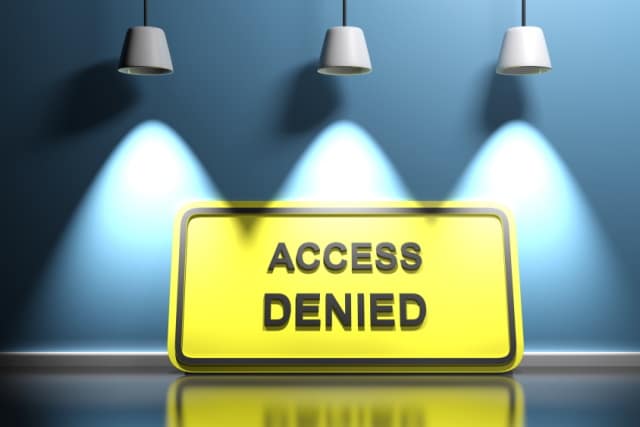 If you're looking to install either Windows 10 1903 or Windows 10 1909 (the May 2019 and the November 2019 updates) and you're a user of Avast or AVG Antivirus, you may well find that Microsoft prevents you from updating.

The company has identified a compatibility issue with the antivirus software and is therefore blocking the updates. Microsoft is also advising users not to try to sidestep the block by manually installing the update.

In an update to the documentation detailing known issues with Windows 10, Microsoft explains: "Microsoft and Avast has identified compatibility issues with some versions of Avast Antivirus and AVG Antivirus. Any application from Avast or AVG that contains Antivirus version 19.5.4444.567 or earlier is affected".

The company goes on to explain that updates to Windows 10 1903 and Windows 10 1909 for anyone with the problematic software installed.

The fix is very simple: just update Avast or AVG to a newer version, and the updates for Windows will be unblocked. Both Avast and AVG have published support articles about the issue.