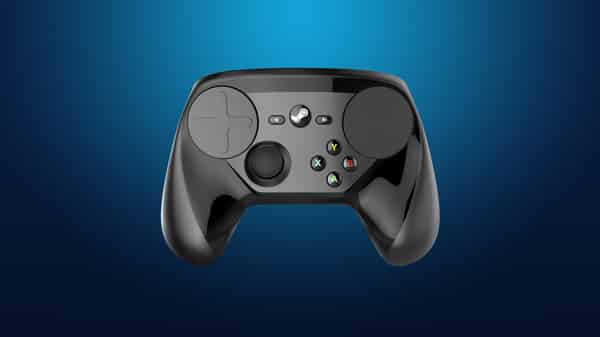 Remember when Valve had ambitious plans about revolutionizing the PC gaming landscape with the Linux-based SteamOS and its own "revolutionary" Steam Controller? Yeah, well, those dreams are dead. The company's Steam Machines (computers running SteamOS) were an utter failure and died an early death. The Steam Controller (a product I once had high hopes for) was a chore to use and is considered by many to be a terrible product. Of course, some people do love the controller.

Finally, after several years, that game pad is being canceled. In fact, to show how much a failure it is, Valve is selling all remaining stock for $5 each. Yes, for less than the price of a decent McDonald's meal, you can score one of these controllers. Unfortunately, there is a big catch.

Even though I hate using the Steam Controller, I was tempted to pick one up for $5. I mean, why not? The normal price is $50. Unfortunately, Valve wanted to charge me $7.99 for shipping, making it a total of $12.99. At that price, it was no longer worth it to me, so I passed.

If you like the Steam Controller, I suppose $12.99 is a decent price. If you want to buy your own, you can get one here. You should act fast, however, as stock is very limited.

UPDATE: The Steam Controller accessories are heavily discounted too. This includes the carrying case, skins, and the battery door — all 90 percent off!