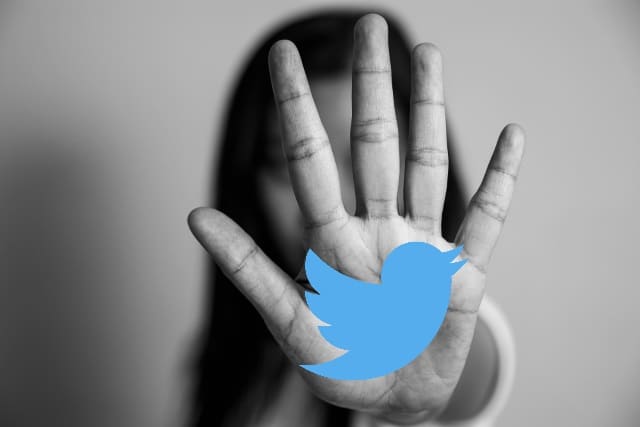 When Twitter announced plans to close down accounts that have not been used for a period of six months or more, reaction was mixed. While many people recognized the value in getting rid of the millions of accounts that artificially inflate follower numbers and take up usernames that could be assigned to other people, there were concerns too.

In particular, friends and relatives of deceased Twitter users expressed concern that they would no longer be able to access the old tweets of their loved ones. Now Twitter has said that it will put its plans on hold... at least until it is able to devise an account memorialization feature.

Acknowledging the failure to consider the loss of access to deceased people's tweets, Twitter said it "was a miss on our part". Although the company has not now set out a new timeline for sweeping away unused accounts, the process is on hold until a Facebook-style option to memorialize accounts was created.

We’ve heard you on the impact that this would have on the accounts of the deceased. This was a miss on our part. We will not be removing any inactive accounts until we create a new way for people to memorialize accounts.

The company also said that it is users in Europe that will be affected first because of General Data Protection Regulation requirements, adding that it may then spread to other regions later:

Beyond complying with GDPR, we may broaden the enforcement of our inactivity policy in the future to comply with other regulations around the world and to ensure the integrity of the service. We will communicate with all of you if we do.