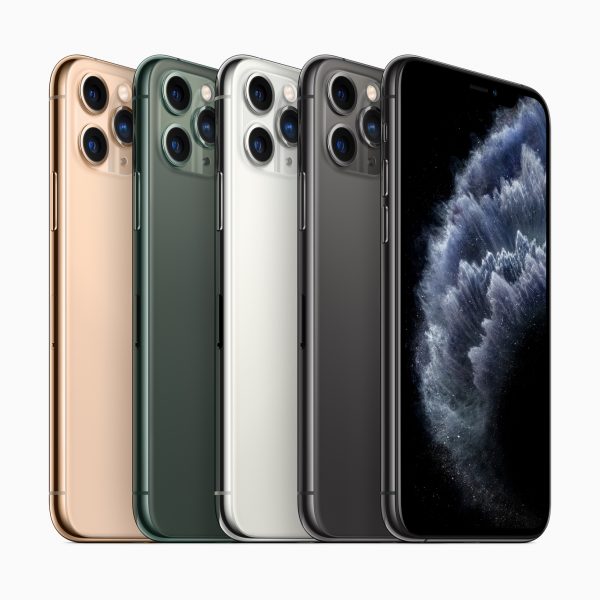 Security researcher Brian Krebs has discovered a peculiarity with the iPhone 11 Pro and its collection of location data.

In what is described as a "possible privacy bug", Krebs found that the iPhone 11 Pro seeks location data even when system services and apps are configured to never request this information -- the location arrow icon can be seen popping into view at unexpected times. Curiously, despite seemingly contradicting its privacy policies, Apple says that it is by design.

In the course of his investigations, Krebs found that he was not alone. There are complaints from numerous iPhone users in Apple discussion forums, and they describe much the same issue. As he explains, "one of the more curious behaviors of Apple's new iPhone 11 Pro is that it intermittently seeks the user's location information", even when settings that allow this to happen are turned off.

Krebs highlights the issue in a video that shows that even with all apps and the system service set to never request location data, the iPhone 11 Pro tested still tried to determine location:

Apple responded to the findings, saying that what was happening was not a problem:

The company has not responded to follow-up questions from Krebs, and as it does not appear to view what is happening as being an issue, it's something that's unlikely to change.