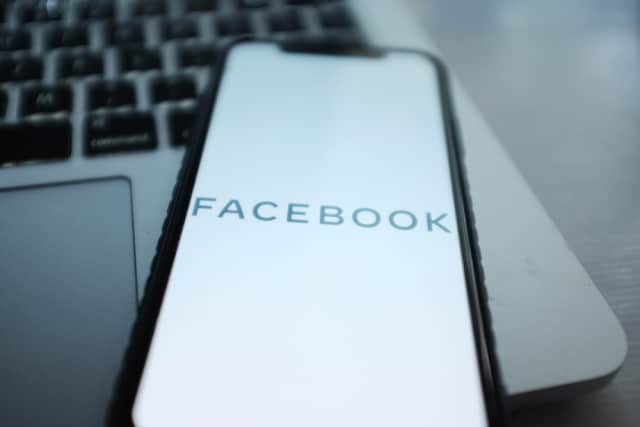 Facebook is hardy a name that synonymous with privacy, and a newly discovered issue with the iOS version of the Facebook app does nothing to improve the situation.

Web designer Joshua Maddux was alarmed to find that the app was secretly using the camera on his iPhone as he scrolled through his Facebook feed. The problem has been confirmed by others, but it appears to only affects certain iPhones and certain versions of iOS.

Some people have been able to show that the Facebook app is using an iPhone's rear camera when switch between landscape and portrait mode. Software tester Neo QA said on Twitter: "Today, while watching a video on @facebook, I rotated to landscape and could see the Facebook/Instagram Story UI for a split second. When rotating back to portrait, the Story camera/UI opened entirely. A little worrying..."

Maddux also shared news of his discovery on Twitter:

Found a @facebook #security & #privacy issue. When the app is open it actively uses the camera. I found a bug in the app that lets you see the camera open behind your feed. Note that I had the camera pointed at the carpet. pic.twitter.com/B8b9oE1nbl

Tests seems to indicate that the problem only affects iPhones running iOS 13.2.2. Rather than it being something intentionally sinister, Facebook says that the background camera usage is in fact a bug. The company says that it has submitted a patched version of the app to Apple.

In a statement issued on Twitter, Facebook's vice president of integrity, Guy Rosen, sought to assure users that there is "no evidence of photos/videos uploaded due to this" bug:

We recently discovered our iOS app incorrectly launched in landscape. In fixing that last week in v246 we inadvertently introduced a bug where the app partially navigates to the camera screen when a photo is tapped. We have no evidence of photos/videos uploaded due to this.