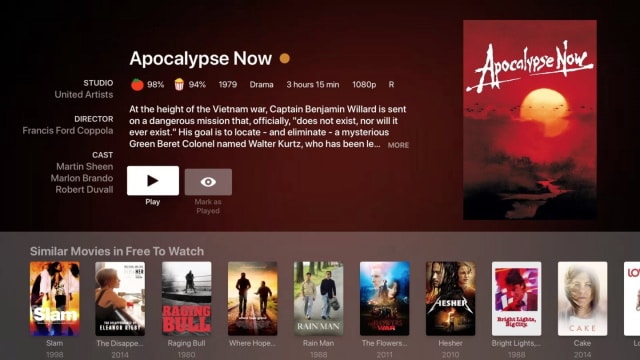 Plex has introduced a new free streaming service which you can use to watch a range of TV shows and movies without paying for a Plex Pass subscription, or having to pay for things on an individual basis.

Of course, "free" comes at a price. Ads. Plex says that it is going to be streaming "thousands of free movies, TV shows, extreme sports films, music documentaries, Bollywood musicals, and more" but content will be punctuated with ad-breaks. Free streaming is available in more than 200 countries, which will be appreciated by people in parts of the world that tend to miss out on such services.

Ad-supported free video streaming is hardly a new idea, and Plex finds itself jostling for attention in an increasingly crowded market. But the media server and streaming service has a huge and dedicated following, and for these people Plex proclaims: "your mediaverse just got a little bit bigger".

With the prospect of content from the likes of MGM, Lionsgate, Legendary and  Warner Bros, the addition of free content for streaming will undoubtedly draw more people into the fold -- and Plex will obviously be hoping that at least some of these consider parting with cash for a Plex Pass.

New free movies and series content will be available in your navigation and homescreen just like all of your other media in Plex, which you can customize or turn off. We’ll also be able to recommend content based on your media collection, just like we do with your music library and TIDAL. You decide whether you want to watch any of the recommended free titles.

And before you ask, no, ads will not start appearing elsewhere in Plex. The company says: "That would be a really terrible idea for many, many reasons. Your media collection -- including your recorded movies and TV shows, home videos, photos, music collection, and more -- will continue to stream to all of your devices ad-free".