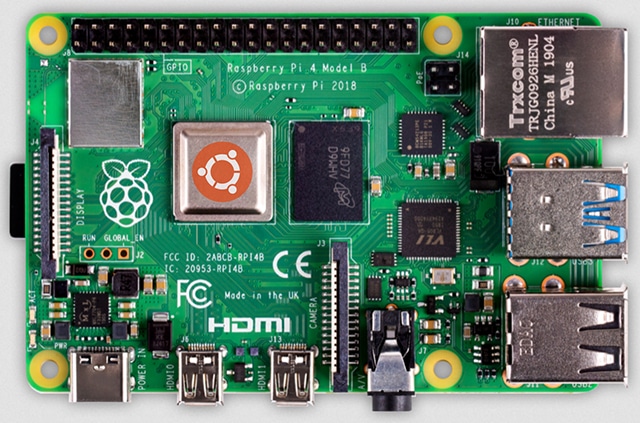 While most Raspberry Pi owners opt for Raspbian as their operating system, the tiny barebones board can run a number of other Linux distros, including Ubuntu.

There was a major problem with the previous Ubuntu images though -- a kernel bug prevented USB ports from working on the 4GB RAM model of the Raspberry Pi 4. A temporary workaround was proposed, but Canonical has finally fixed the flaw, and made updated 32 and 64-bit images of Ubuntu available for the Raspberry Pi 2, 3 and 4, which you can download now.

With the new images, USB ports are now fully functional out of the box on the 4GB RAM version of the Raspberry Pi 4. A kernel bug was limiting our official support to the 1GB and 2GB versions of the board. A temporary workaround was proposed to enable USB on the 4GB RAM version. This bug is now fixed, and the limitation lifted.

Canonical plans to deliver Ubuntu Server LTS and Ubuntu Core to Raspberry Pi in the future and aims to make an officially supported image of Ubuntu available for each new model of Pi.

If you want to try the new images, you can download them from here: