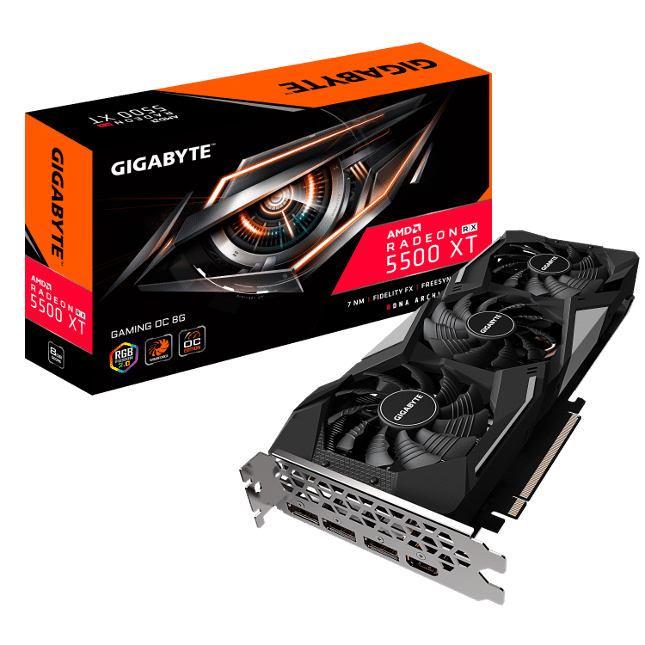 Not everyone can afford the top of the line graphics card, and that's fine. If you are a PC gamer on a budget, there are plenty of options these days that will allow you to play the latest and greatest games, albeit with the resolution and other settings turned down a bit. For instance 4K is all the rage these days, but if you are OK with 1080p gaming, you can actually get by with some affordable gear.

Today, AMD shows some major respect for the 1080p gamers of the world with the all-new Radeon RX 5500 XT. While not the most powerful card, it should be able to play all of the newest games at 1080p. It should be positioned a bit higher than the excellent, yet aging, RX 580. Best of all, the starting price is significantly below $200.

"The latest addition to the AMD Radeon RX 5500 series graphics offerings announced in October, the AMD Radeon RX 5500 XT graphics card is optimized to deliver high-performance 1080p AAA and esports gaming. Built on industry-leading 7nm process technology, supporting high-bandwidth PCIe 4.0 technology and available with either 4GB or 8GB of high-speed GDDR6 memory, it provides up to 13 percent faster performance on average in today’s top AAA games than the competition, and delivers up to 60+ frames-per-second (FPS) in select AAA games and up to 90+ FPS in select top esports titles," says AMD. 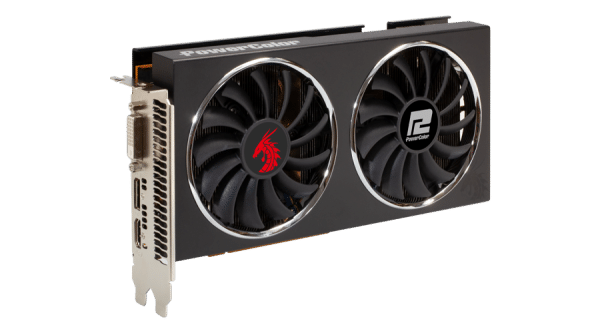 So, how much does the AMD Radeon RX 5500 XT cost? Believe it or not, it starts at just $169.99. There are several models from which to choose, from manufacturers such as Gigabyte, ASUS, and PowerColor to name a few. If you want to buy your own, you can view the various models on Newegg here.