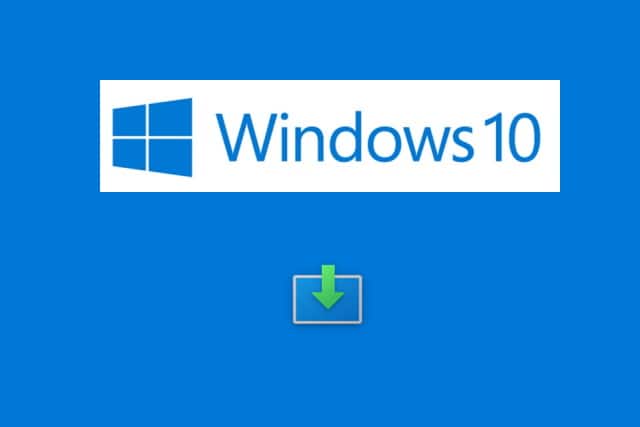 Microsoft seems to have big things in store for Windows 10 in 2020, but it's not exactly clear what at the moment. A few people have recently noticed that after updating to Windows 10 version 19536 that there is a reference to something called Windows Feature Experience Pack under in the About section of System Settings.

But things get more intriguing. A dummy app from Microsoft called Windows Feature Experience Pack has been spotted in the Microsoft Store, leading to speculation that the company could start to deliver some Windows 10 updates via an app, keeping them separate from more major updates to the operating system.

At the moment, there is practically no information available about the Windows Feature Experience Pack. Microsoft has made no announcement about it, and it doesn't show up for everyone who searches for it in the Microsoft Store.

But it's there -- albeit in an all but useless form. If you install and launch it, you'll just see the following screen: the "Windows Feature Experience Pack" dummy app in the store recently changed its icon to a download icon, so its basically the "downloadable" part of Windows https://t.co/QYcXn66NGc

At this stage it is pure speculation, but it could well be that the Windows Feature Experience Pack app is part of Microsoft's reported plans to separate system and shell updates for Windows 10. This could have numerous knock-on effects. Not only will it allow Microsoft to develop in each of these areas at different paces, it could also help to cut down on the number of problems that updates have caused in recent months.

Additionally, it would allow users -- notably business and enterprise users -- to keep the core of Windows 10 up to date without necessarily embracing more cosmetic changes that may be introduced to the shell. 2020 is certainly going to be interesting for Windows 10.