My favorite tech items of 2019 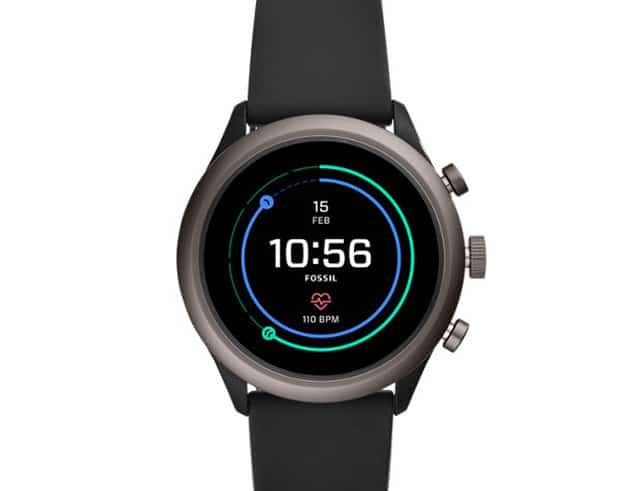 Another year over and a new one just begun. That’s where we are today, not only a new year, but a new decade. Welcome to the 20s. The last time we had those my grandparents were young kids, Flappers were in style and nobody saw the great depression coming.

To celebrate the passing of time I'm going to look back at my favorite tech of 2019. Not all is new, but some is. The others are just things I still use all the time. I shall begin with the three new items.

Last year I listed the Motorola 360 Sport watch. I liked it, but the band broke and wasn’t replaceable. I glued it -- five times. Finally, I gave in and spent the money on the Fossil Sport. I’ve only had it a month, but I love it so far. I’m a fan of Android Wear and Fossil did it right.

Last year I touted I was still using the Pixel 1 XL, but claimed I was buying the new one. I put my money where my mouth is and got the Pixel 3 XL. Just for the record, I’m not going to claim to be buying the Pixel 4 XL this year.

I love the 3. The screen is larger than the 1 and it is "always on". When you fish it out of your pocket the screen is dimmed, but visible with the time, etc.

A power bank is essential for power outages and travel. How about four of them? Better yet, on a base that keeps them always charged? Enter the ChargeHub HomeBase, It comes with a base stand and four power banks. The stand even has a drawer to store a USB cord or two. The power bank batteries aren't large -- 4000 mAh each -- but with four you're set for a while. 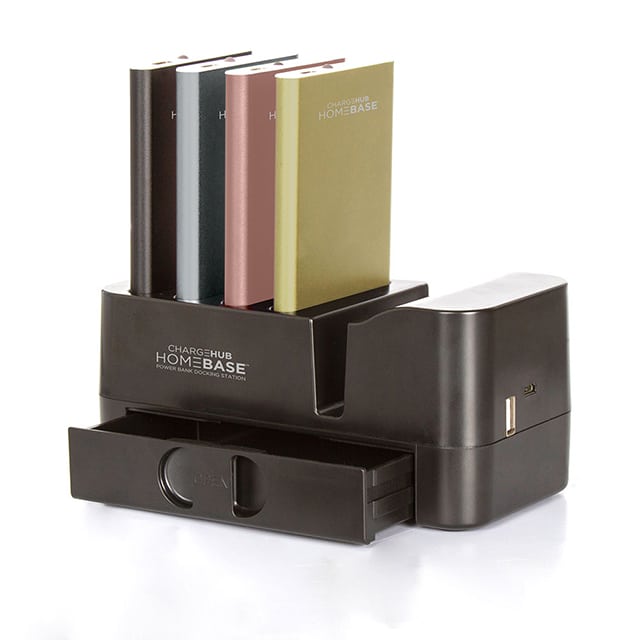 Sling has been my TV service for years now, since I got rid of DirecTV and saved money, but it doesn’t really get old. I still use it daily when I’m home. Sling keeps adding channels and there’s a cloud DVR. Although I wish it would up the capacity of that just a bit -- 50 hours is a little slim.

Also not new, but still just as good.  It’s how I watch TV -- Sling, Hulu, Netflix... whatever, it can do it all. I rarely ever have a problem with it.

Speaking of not getting old, my Echo ages well. I use it daily, it’s a great speaker and even better if you pony up the few dollars per month for Amazon Music. If you don’t, though, it will still play at lot of songs, just not all. But, it’s much more than that; it can give you news, weather, sports scores and lots more. Last year my daughter begged for one for Christmas and she uses it a lot.

I still use a Chromebook -- the Asus C206 and I write in Word Online. I have a Windows 10 laptop as well, it’s good for certain things that Chrome OS won’t do.