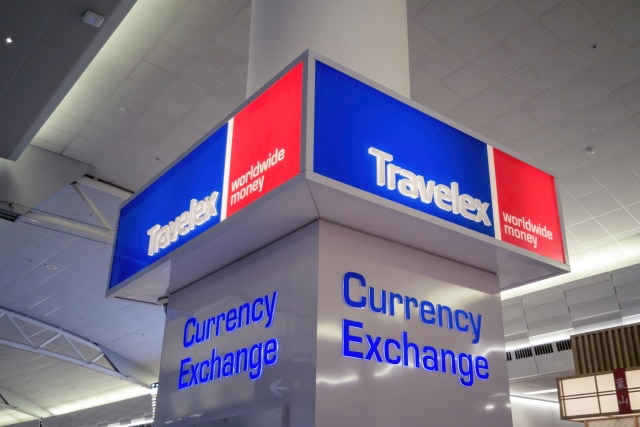 Travelex, the London-based foreign exchange company, has suspended some of its services and taken its UK website offline following a cyber attack that took place on New Year's Eve.

A malware infection caused the company to take the decision to cut the cord on its services. It said that this was merely a "precautionary measure" which was done "in order to protect data". The suspension of services has caused problems for customers around the world and has had a knock-on effect for other companies including Tesco Bank and Asda.

Responding to queries about why its site wasn't working, Travelex said a virus had been found on its systems: "Our investigation to date shows no indication that any personal or customer data has been compromised. We've deployed teams of IT specialists and external cyber security experts who've been working continuously since New Year’s Eve to isolate the virus and restore the systems".

The company also tweeted a statement explaining a little about what had happened:

In taking services offline, Travelex has had to provide currency exchange on a manual basis in its branches.

It is not known who is responsible for introducing the malware, nor how long it will take Travelex to recover from the attack.