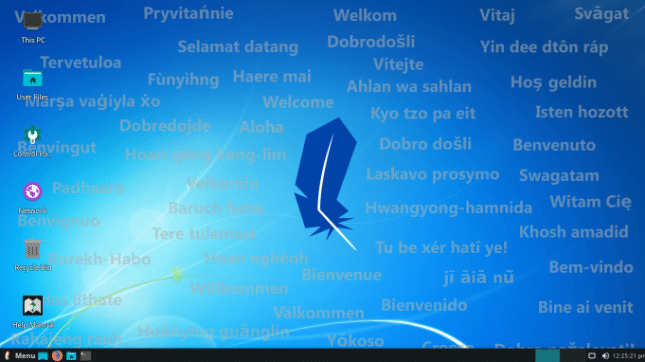 Windows 7 is dead. Well, technically it will meet its demise tomorrow. On January 14th, the wildly popular operating system reaches "End of Life" status. This means Microsoft will stop supporting it. The company obviously hopes all remaining Windows 7 users will upgrade to Windows 10, but not everyone plans to do that. While Windows 10 is actually a very good operating system, many folks are put off by the overwhelming number of updates and aggressive telemetry. Understandably, some people feel that Microsoft's data collection is tantamount to spying.

Ultimately, using Windows 7 after tomorrow is foolish. Look, you should never use an unsupported operating system -- it is simply bad practice. If you refuse to upgrade to Windows 10, your best bet is to opt for a Linux-based operating system. There are many of those from which to choose, such as Ubuntu, Mint, and Fedora to name a few. There is one such Linux distribution,  however, that is designed to run on older hardware and is focused on providing a welcoming experience to Windows 7 switchers. Called "Linux Lite," it has a user interface that will feel familiar to Windows 7 users. Today, Linux Lite 4.8 is released.

"Linux Lite 4.8 Final is now available for download and installation.We would like to take this opportunity to welcome all Windows 7 people who have come here to find a simple, fast and free alternative to Windows 7 which has reached its end of life and no longer provides security updates," says The Linux Lite developers.

ALSO READ: Warning: Windows 7 is losing support, but so is this popular version of Ubuntu Linux!

The developers further explain, "Linux Lite makes the transition to a Linux based operating system by offering a full, Microsoft compatible Office suite, familiar software like Firefox, Chrome, Teamviewer, VLC as well as full system back up tools, a comprehensive - easy to follow Help Manual to guide you on your journey, Steam so you can keep playing your Windows games and so much more familiar software. Our Desktop is laid out just like it is in Windows with a Start Menu to the left and a tray to the right with Volume, Network and Calendar options, with familiar Desktop icons that take you exactly where you want to go on your system." 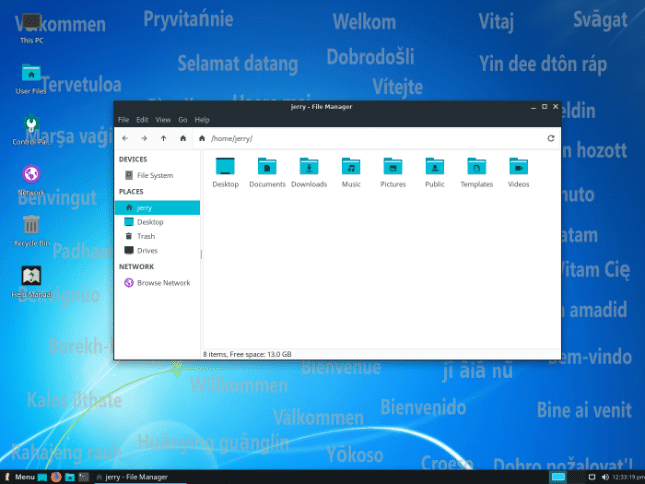 The Linux Lite developers share the following features that will help those switching to Linux from Windows. 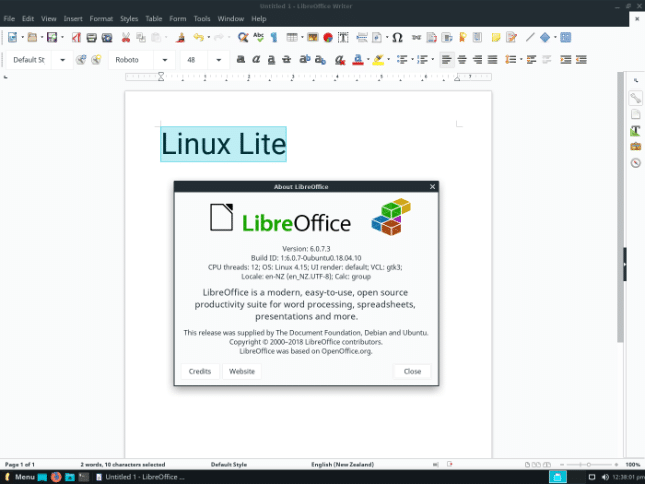 Linux Lite 4.8 comes loaded with great software, such as: 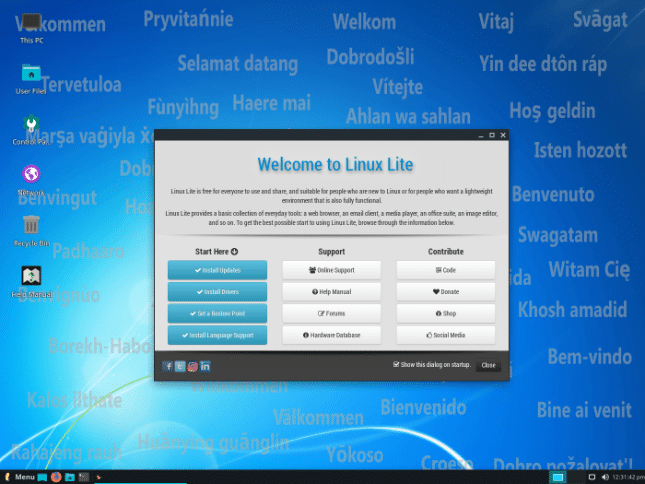 If you are ready to switch from Windows 7 to the Ubuntu-based Linux Lite 4.8, you can grab an ISO here. Please note: while the operating system is designed to run on meager computers, it is now 64-bit only. If you are running Windows 7 on a 32-bit only computer, you should probably just buy a new PC at this point. If money is tight, you can likely get a much better machine at a thrift store for under a hundred bucks. There is no reason to still be using an obsolete 32-bit computer.