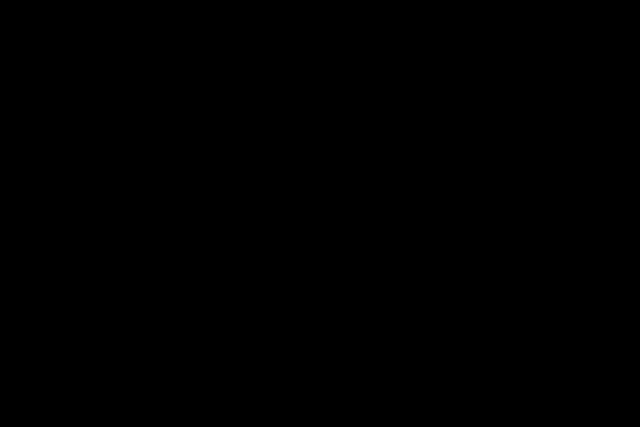 Anyone who has decided to stick with Windows 7 now that the operating system has reached end of support has probably seen the full-screen warning advising them that it's time to upgrade to Windows 10. But while this warning was known about in advance, some Windows 7 hold-outs are now reporting something peculiar post January 14 -- a black desktop.

On the last day of support for Windows 7 Microsoft issued one final update, and it seems that this update has been causing problems with desktop wallpapers.

There are various reports popping up on the likes of Reddit and the Microsoft forums with speculation running rife that Microsoft is trying to encourage people to move away from Windows 7 by killing desktop images. These rumors stem from the fact that Microsoft has used a similar tactic in the past when it detected unlicensed copies of Windows being used.

But it appears that the issue is caused by KB4534310 (the last monthly roll-up update) or KB4534314 (the security-only update). As noted by the Register, however, not all desktop images are affected. The site points out: "The problem seems to afflict those with stretched wallpaper and, more worryingly, appears to have also hit organizations with 'wallpaper set by group' policy".

For now, the fix seems to be either rolling back the installation of either of the patches, or opting not to use a wallpaper with the Stretched option selected.

Microsoft is yet to acknowledge this issue, but more information may be forthcoming from the company soon.