Not dead yet! What Bob Cringely has been up to… 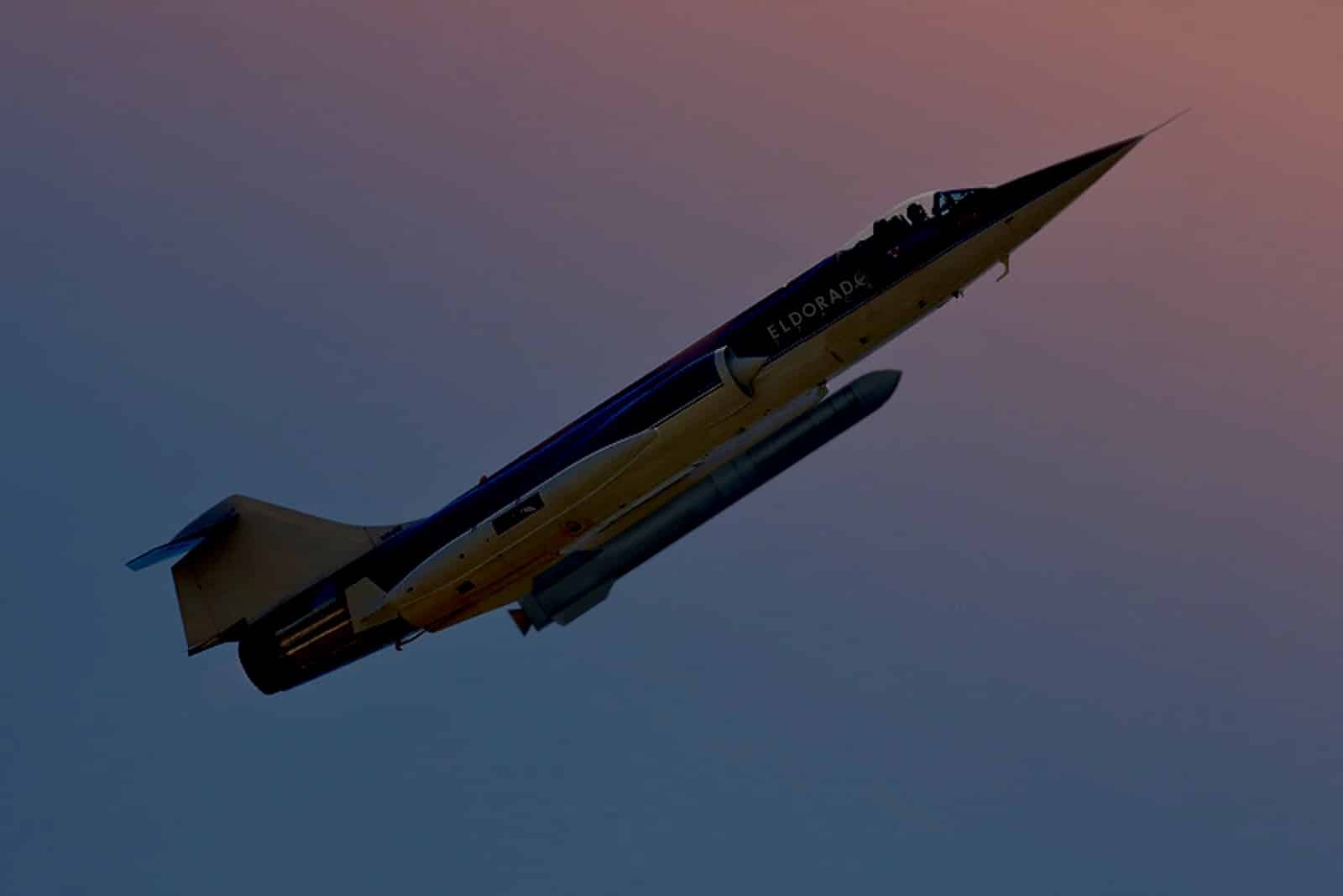 A few days ago I tweeted something and a reader reacted, saying about Cringely, "I thought he was dead!" Not dead yet, but I should probably explain my disappearance a few months ago from life in print. I’ve just been too busy working for a living. How does a 67-year-old hack with three minor children recover from going blind, losing his home and business in a horrible fire (like 2,000 others, we are still fighting with insurance companies), while appeasing an angry crowd of Kickstarter supporters armed with pitchforks and shovels? In my case, I went looking for venture money to recapitalize MineServer and I simultaneously started a satellite launch company to fund my eventual retirement.

I am not making this up.

MineServer found a VC in Beverly Hills, not Menlo Park. He’s that rare VC who wants to be a partner in the business. But this VC is also no fool, so he wants a co-investor to share the risk. I haven’t yet found that co-investor. Plenty of my old friends from the game sector have been willing to offer advice to MineServer, but nobody wants to write a check. So unless YOU want to step up, that means I will have to earn the matching money on my own, which is what I have been trying to do with my other startup, Eldorado Space.

Eldorado will later this year begin launching into low earth orbit CubeSats up to 12 kilograms in weight. Doing a space startup may seem like the stupidest, highest-risk way to go about restarting a career, but I thought it would be fun and it has been. Fortunately, we found a visionary billionaire to be our seed investor. We will shortly close our Series A round with most of that money already committed.

Space tech is exciting but it is also a Wild West, filled with crazy ideas and bullshit. We chose to stand out from the crowd by actually meeting our deadlines and inventing NOTHING.

So for Eldorado, we (which means my co-founder Tomas Svitek -- a real rocket scientist who used to report directly to Jeff Bezos at Blue Origin -- seven engineers and me) pledged to invent nothing and to avoid liquid fuels if possible. We took 50-year-old ammonium perchlorate composite propellant (the same solid fuel used in the Space Shuttle’s strap-on boosters) and improved it using modern materials, processes, and some common sense. NO 3D printing! The result is a cheaper rocket that can sit on the shelf for years then be launched as-needed within hours. 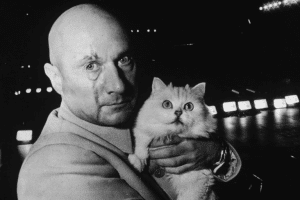 For example, the national security market is lately interested in rapid response launches, which to them means putting little satellites into precision orbits on 24-hour notice. That’s not so difficult, but few companies can then launch a second rocket 24 hours after the first. In contrast, we’ve offered to launch on FOUR hours notice and then launch again every TWO hours after that until they tell us to stop. So if Bond villain Ernst Blofeld, for example, figured out a way to take down the GPS system, we could replace the whole constellation in less than a day, then do it all over again as often as needed. That would probably deter Dr. Evil from even trying his trick in the first place.

Key to this is a combination of solid rockets and air-launching. All we need is a runway, no launchpad.

But there are right ways and wrong ways to do air launching. Richard Branson’s Virgin Orbit drops its rocket horizontally from a Boeing 747 flying at 35,000 feet going Mach 0.7. We "toss" our rocket while flying in a 45-degree climb at 78,000 feet going Mach 2.2, which is much more exciting. You can see the curvature of the Earth.

Launching higher, faster, and at the proper angle lets us use a smaller cheaper rocket on a smaller cheaper aircraft for a lower launch price. Virgin charges $12 million per launch while we charge $1 million for up to 12U into any orbit.

The smallest rocket so far to put a satellite into orbit from a ground launch was the JAXA SS-520-5 that launched a 3 kg CubeSat for the Japanese government in 2018. That SS-520 used the same solid fuel as our Veloce 17 rocket which makes comparing the two very easy. Our rocket is shorter (4.15 meters compared to 9.65 meters), lighter (1050 kg compared to 2600 kg), and yet our payload is four times as large (12 kg compared to three kg). Our rocket is eight times more efficient than the SS-520 and the ONLY difference is air launching. With continued solid fuel development we confidently expect our 1050 kg rocket to eventually put 40 kg in orbit -- 27 times more efficient than the $4.4 million SS-520-5.

As payloads get heavier, Reynolds numbers increase and there comes a point when ground-launching becomes superior, but for CubeSats (that’s all we do) air-launching is always better.

There is always a but, isn’t there? In this case, the but usually comes down to "But how do you protect your business if you aren’t inventing anything? Where is your intellectual property? Where is your defensive moat?"

There’s actually plenty of clever IP inside Eldorado, but what mainly keeps another startup from just copying our work is the required fleet of Mach 2.2+ launch aircraft. We bought all of them, you see… all of them on the planet.

3 Responses to Not dead yet! What Bob Cringely has been up to…