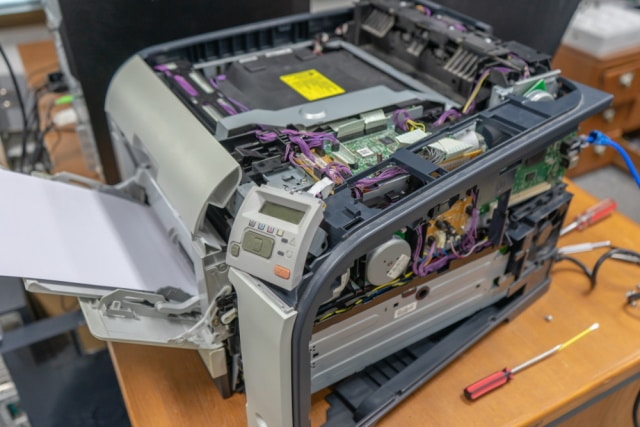 We're still waiting for Microsoft to release a patch for the actively exploited security vulnerability in Internet Explorer -- at least for those who will receive it. In the meantime, the company suggested a workaround which involved restricting access to JScript.dll, acknowledging that this might lead to certain problems.

But it seems that the company underestimated the negative impact the workaround could have. In addition to problems with services that rely on JScript.dll or PAC scripts, users are also experiencing problems with printing.

There have been numerous complaints online -- including on Reddit -- pointing out that JScript.dll is used by many printers. As the workaround suggested by Microsoft restricted access to this file, people have been experiencing errors with their printers. It was initially believed to only affect HP printers, but actually other brands have issues too.

If you have implemented the workaround suggested by Microsoft and you're having problems with printing, you can reverse the changes to JShell.dll permissions. On 32-bit systems, use the following command at an administration Command Prompt:

For 64-bit systems, the commands you need are: