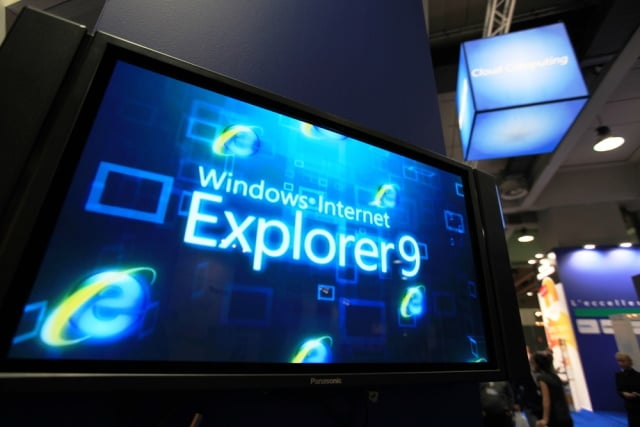 Microsoft says it is working on a fix for a serious security vulnerability in Internet Explorer. The bug affects versions 9, 10 and 11 of the browser in Windows 7, 8.x, 10, Windows Server 2008 and 2012.

The memory handling bug can be exploited by an attacker to run malicious code on a target computer, but despite its severity, Microsoft is unlikely to release the fix before next month's Patch Tuesday. News of the vulnerability comes just days after Microsoft ended support for Windows 7.

While the vulnerability is labeled as Critical for users of Windows 7, 8.x and 10, the rating for Windows Server is merely Moderate. This is because Windows Server runs Internet Explorer using Enhanced Security Configuration, a more restricted mode which limits the risk of exploitation.

News of the vulnerability was broken on Twitter by US-CERT:

This vulnerability was detected in exploits in the wild.

In a security advisory posted on its own website, Microsoft warns:

In a web-based attack scenario, an attacker could host a specially crafted website that is designed to exploit the vulnerability through Internet Explorer and then convince a user to view the website, for example, by sending an email.

Until a patch is released, the advice is to restricted access to the file JScript.dll. Microsoft provides details of this workaround in its advisory.

As Windows 7 is no longer support by Microsoft, we're not expecting it to release a patch for this version of the operating system. We have contacted the company for confirmation, and will update this story when we hear back.