Most antivirus companies will continue to support Windows 7 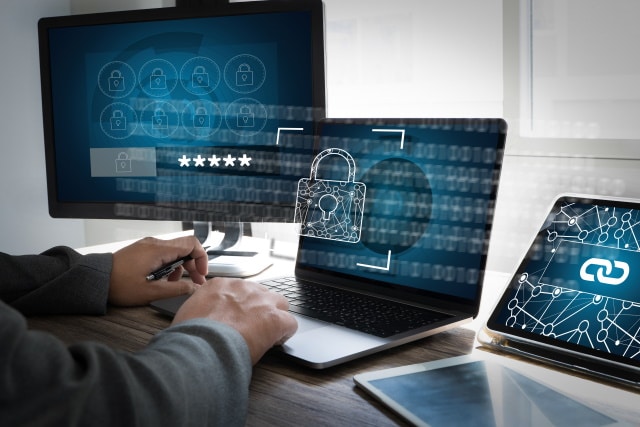 Support from the likes of AVG, Avira, Kaspersky and Trend Micro for at least two years is great news for those concerned about the security of sticking with Windows 7. Of course, this doesn't mean that the operating system is entirely safe to use now that it has reached end of life, but with the right software installed, hangers-on can secure their systems somewhat.

While Microsoft has said that it will be issuing no more updates for Windows 7 users who are not paying for extended support (although this seems to be a flexible position), developers of antivirus software are not abandoning users. Even Microsoft says that it will continue to provide updates to Microsoft Security Essentials when Windows 7 is out of support, even if it won't update the operating system itself.

ZDNet -- with the help of information from AV-Test -- reports that all of the major (and many of the less major) antivirus companies will continue to support Windows 7 for at least two years. The site has rounded up details of just what will be available: