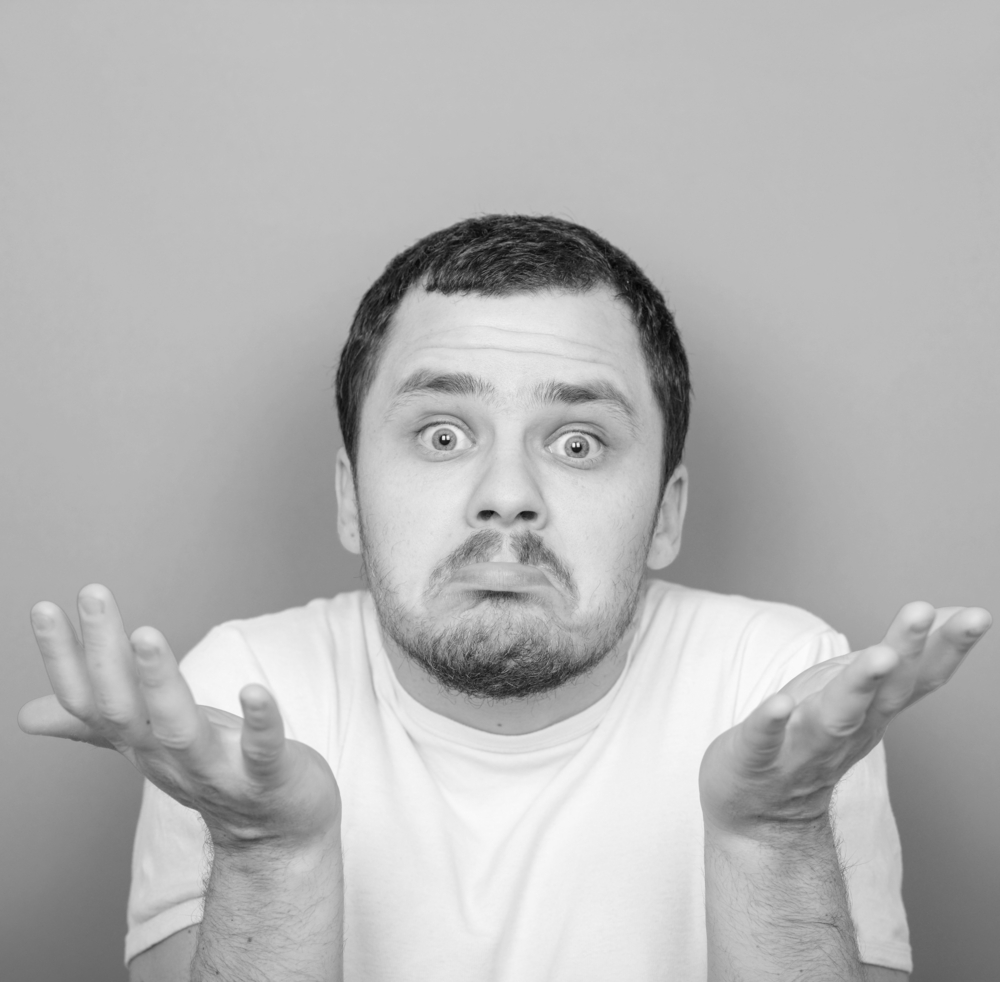 Two days ago we reported how a joint investigation by Motherboard and PCMag discovered that Avast's free antivirus software was harvesting user data and selling it onto marketers in a way that could be linked back to an individual.

Following the inevitable backlash, Avast has responded, defending its data gathering and attempting to justify the practice of selling it on, while continuing to insist that the data is fully "de-identified".

We want to reassure our users that at no time have we sold any personally identifiable information to a third party. We want to give confidence to all our users and partners that they have made the right decision to choose Avast and reassure them that their privacy is secure and their personal data safe.

This, however, is contrary to what PCMag and Motherboard discovered in their joint investigation.

Avast says it "acted fully within legal bounds" and provides privacy settings that users can employ to gain control over data sharing.

"This includes choices such as permitting their data to be used internally by Avast for product improvements and product analytics or their de-identified data by Jumpshot for trend analytics." Avast states.

Going forward, the company does plan to make some changes, but it's unlikely to appease many people.

In July 2019, we began testing an explicit opt-in choice for all new downloads of our desktop AV that will replace the legacy opt out mechanism, and are in the process of rolling this out to all existing AV users who will be proactively prompted to make their choice.

In other words, users will be prompted to agree to have their data collected. This new window states that Avast needs to analyze data in order to catch threats because "that’s how an antivirus works" and in agreeing to this you will be funding improvements to your security. However, it also states that you’ll be granting Avast the right to gather and share your "de-identified" data with Jumpshot, its marketing analytics subsidiary, which in turn may sell this on to third-parties. 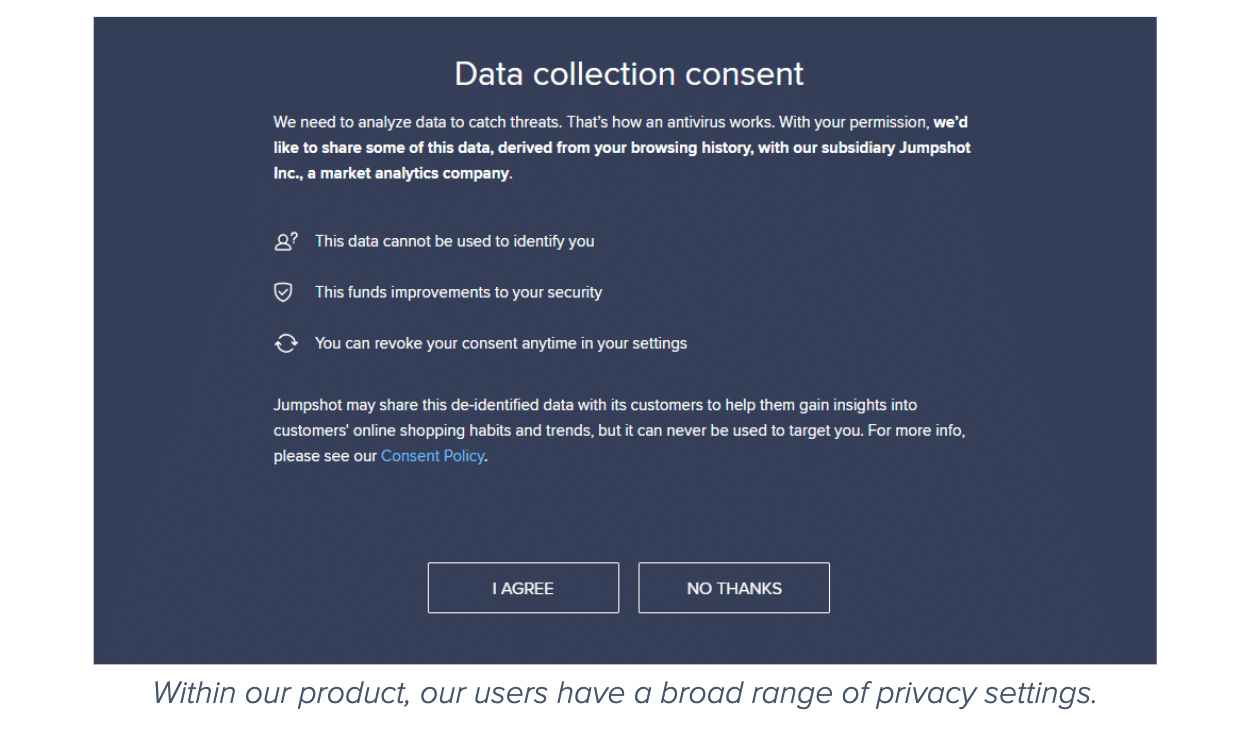 At no point in the blog post does Avast address the investigation’s findings that the data could be linked back to an individual, giving the impression that everything gathered is anonymous, which Motherboard and PCMag insist simply isn't true.