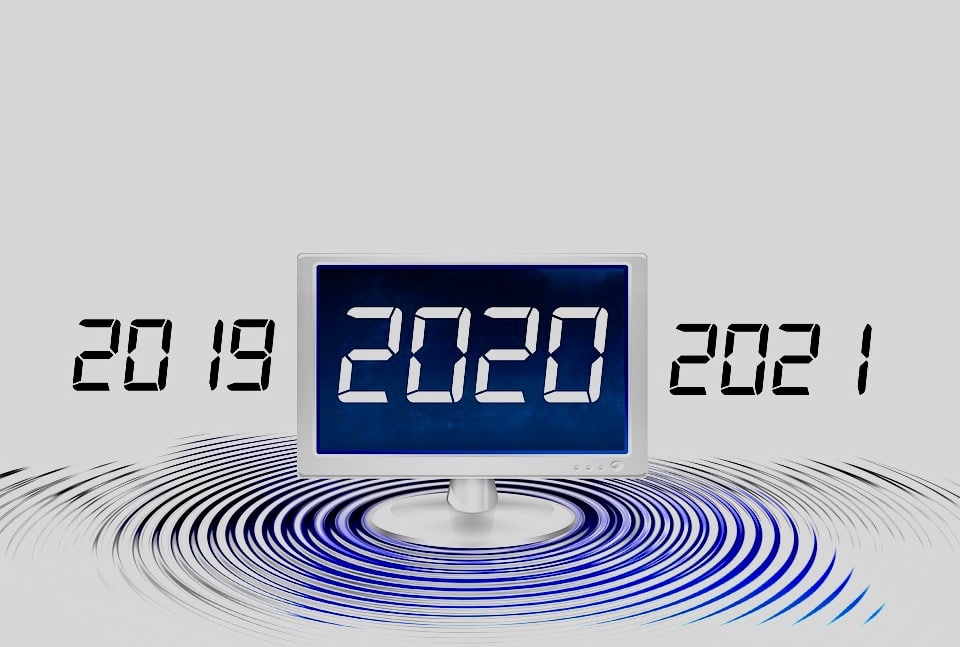 For 20+ years I’ve been writing predictions every January and I guess I’m doing another set now. But this time will be different for several reasons. For one, January is over, so it has sloughed over into February. For another, I always start by going back to the year before and grading my previous year’s predictions. I’m the only guy in this business who does that. But this year I am going to bury the score a bit because I need to start with a prediction simply because it's immediate and really can’t wait. So I’ll do the scoring later, but today I have my first 2020 prediction to get out of the way.

And, finally, there is one more difference between this year and every other: this year I’ll not just say what I think is going to happen, I’ll also say what I think should happen. I’m old and cranky and there are only a couple of these so just bear with me.

Prediction #1 -- IBM sells a division and disappears into Red Hat. My first prediction -- actually a whole series of predictions -- is about IBM. Readers tell me, "Nobody cares about IBM anymore!" but I can’t shake the lingering shadow of Big Blue, so please humor me.

On Thursday IBM shares got a big boost because Ginni Rometty stepped-down as IBM CEO. Ms. Rometty was a failure as CEO, not because she was a woman but because she was a bad corporate visionary. Following Sam Palmisano -- the luckiest SOB in American business -- Ginni Rometty just didn’t have Sam’s luck. Nor did she have his eye. She bought 57 companies in her time running IBM. How many of them can you name? How many of those acquisitions can you say were successful? Red Hat, maybe?

Here’s what just happened at IBM and what will happen next. Despite the shuffling of chairs, Ginni Rometty is still in charge for another year as chairman, during which time she’ll fine-tune her golden parachute and prepare IBM for yet another transition that will happen when she actually leaves the company a year from now.

IBM has three divisions -- Global Technology Services (GTS), Global Business Services (GBS), and Red Hat. GTS is the legacy IT business, GBS is the professional services business invented by Lou Gerstner to save IBM the last time it was in huge trouble, and Red Hat is Linux. GTS -- that part of IBM most of us still think of as IBM -- will probably be sold by summer. Either it will go to private equity (depends on the total debt load) or it will be sold to HPE or maybe to Oracle. Either way, it’s not a likely success story, but Rometty has no real choice. IBM is, at this point, smoke, mirrors, and buybacks. The GTS windfall will land in Ginni’s final quarter, juicing her payout, which might be the major point of the deal.

Whoever buys GTS will be a big winner for a few years. The losers will be all the IBMers who go with that deal. There will be massive layoffs of redundant staff, salespeople, and support teams. Profits will soar as the IBM staff is fired. The new owners will create a cash cow to pay down the purchase price while expanding their IT footprint. But supporting data centers and large integrations of hardware are so last century…

IBM’s new CEO is Arvind Krishna, formerly head of the Cognitive Computing unit -- IBM’s cloud guy. Except Cognitive Computing was never really cloud. Cognitive has been a mishmash of cloud, supported by revenue streams that are anything but cloud. It’s cloud in name only and will be the part that goes next summer, possibly with Mr. Krishna still at its head.

The next chairman of IBM after Rometty will be current Red Hat CEO Jim Whitehurst. If Whitehurst is as smart as I think he is, he started yesterday looking for a new job. It’s not that he really intends to leave, but as the next savior of IBM, Ginni et al will pay anything to keep him.

Cut your new deal now, Jim, while demand is greatest.

Whitehurst will turn IBM into Red Hat, which will take HQ to North Carolina and mean most of the remaining GBS staff will be gone in a year. That’s because software is everything for Red Hat, which means certifications proving staff can actually do what they are being paid to do. But IBMers don’t believe in certifications; they are IBMers. In the end, nothing can be done for these people, so the answer will be to release anyone without the proper certifications, helping Red Hat realign the company in 2021.

It still won’t save IBM.

They’ll go down in the coming year or two along with the rest of the industry we used to call IT. I’ll explain more about that in another prediction next week.