Stress is hurting the health and relationships of CISOs 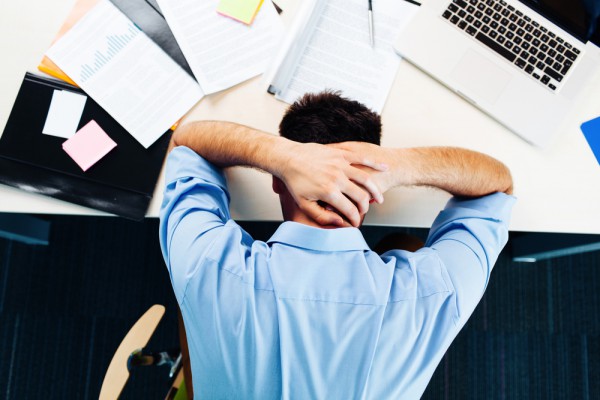 Landing the role of Chief Information Security Officer might make you think you've made it into a plum job, but 88 percent of CISOs are stressed and it's impacting on their health and relationships according to new research.

The second annual CISO stress report from Nominet shows that 48 percent say work stress has had a detrimental impact on their mental health, almost twice as high as last year (27 percent). 31 percent also report that their stress has impacted their physical health.

This is bad news for businesses as well, with 31 percent of CISOs saying that stress has affected their ability to do their job, two percent up on 2019. This results in a high rate of burnout, with the survey reporting that the average tenure of a CISO is just over two years (26 months).

Russell Haworth, CEO of Nominet says, "We are potentially heading towards a burnout crisis if the very people who we are relying on to keep businesses secure are operating under mounting pressure. CISO stress is on the rise -- with almost 90 percent moderately or tremendously affected -- and it's taking a greater toll on their personal lives and well-being. Not only is this harming the lives of CISOs but will ultimately make it harder to retain staff, catch attacks early and improve security. It is worrying that at board level, understanding of these pressures appears not to have translated into action."

Looking into what causes that stress, the report reveals that 71 percent say their work-life balance is too heavily weighted towards work. 95 percent work more than their contracted hours and only two percent of CISOs say they are always able to switch off from work outside of the office, with the vast majority (83 percent) reporting that they spend half their evenings and weekends or more thinking about work. 87 percent say that working additional hours is expected by their organization.

The full report is available from the Nominet site you can also try out the CISO stress calculator to see how you measure up.