Majority of consumers worry about identity theft and account hijacking 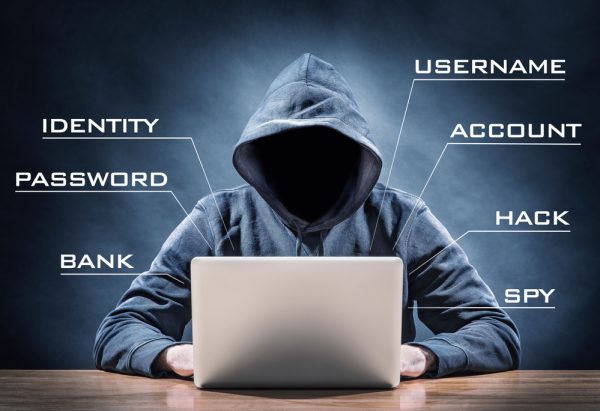 A steady stream of data breaches has led most consumers to worry about the online crimes that lead to identity theft and account takeovers.

A new report from F-Secure shows almost nine out of 10 consumers are at least somewhat worried about their bank accounts being hacked to steal money (89 percent), online shopping fraud (87 percent), and someone committing a crime with their identity (87 percent).

Women report that they worry more about the threat of cybercrime and identity theft, while men are more likely to admit to having actually experienced it.

Around the world, internet users in Brazil are by far the most likely to report they have been personally affected by cybercrime (76 percent) followed by the US (62 percent) and Sweden (52 percent), while just about a third of Germans (34 percent) have dealt with cyber crime in their family.

"Every data breach is a reminder that protecting private data requires more than securing our devices," says Olli Bliss, F-Secure's consumer security business development manager. "Consumers sense the risks but can feel powerless about their ability to keep track of all the potential risks that come from having multiple accounts with banks, credit cards, online services, social media platforms, webmail providers, and more."

F-Secure is launching a new Identity Theft Checker that allows you to see if your email address has been exposed in nay breaches and offers advice on what steps to take if it has.

You can read more about the report's findings on the F-Secure blog.