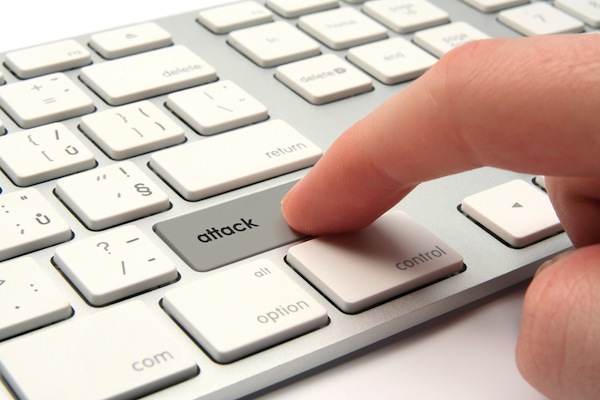 It's generally been accepted that Mac systems are much safer than Windows, but that could be starting to change as a new report shows Mac threats are growing faster than their Windows counterparts for the first time ever.

Malwarebytes latest annual State of Malware report shows an average of 11 threats per Mac endpoint in 2019 -- nearly double the average of 5.8 threats per endpoint on Windows. Overall Mac threats increased by more than 400 percent, year-on-year.

Among other findings of the report, Trojan-turned-botnets Emotet and TrickBot made a return in 2019 to target organizations alongside new ransomware families, such as Ryuk, Sodinokibi and Phobos. In addition, a wave of new hack tools and registry key disablers debuted in Malwarebytes' top detections, reflecting greater sophistication used by today's business-focused attackers. Overall business threats rose 13 percent to about 9.6 million detections.

Adware has been particularly problematic for consumers and businesses on Windows, Mac and Android devices too, deploying aggressive techniques for serving up advertisements, hijacking browsers, redirecting web traffic and proving extremely difficult to uninstall. Adware increased 13 percent, year-on-year, for consumers and 463 percent for businesses. Seven of the 10 top consumer threat families were adware variants, as well as five of the top 10 business threat families.

Pre-installed malware on mobile devices is an issue too. Malwarebytes' top-rated mobile threat in 2019 was a team of pre-installed potentially unwanted program (PUP) variants that combined for 321,103 detections. These auto installers ship with Android devices and are used to update the phone’s firmware -- but they also take and sell personal information.

"A rise in pre-installed malware, adware and multi-vector attacks signals that threat actors are becoming more creative and increasingly persistent with their campaigns," says Marcin Kleczynski, CEO of Malwarebytes. "It is imperative that, as an industry, we continue to raise the bar in defending against these sophisticated attacks, actively protecting both users and businesses by flagging and blocking all programs that may violate their privacy, infect their devices, or even turn the infrastructure they depend on against them."

You can read more about the findings and get the full report on the Malwarebytes blog.

30 Responses to Mac threats overtake Windows for the first time