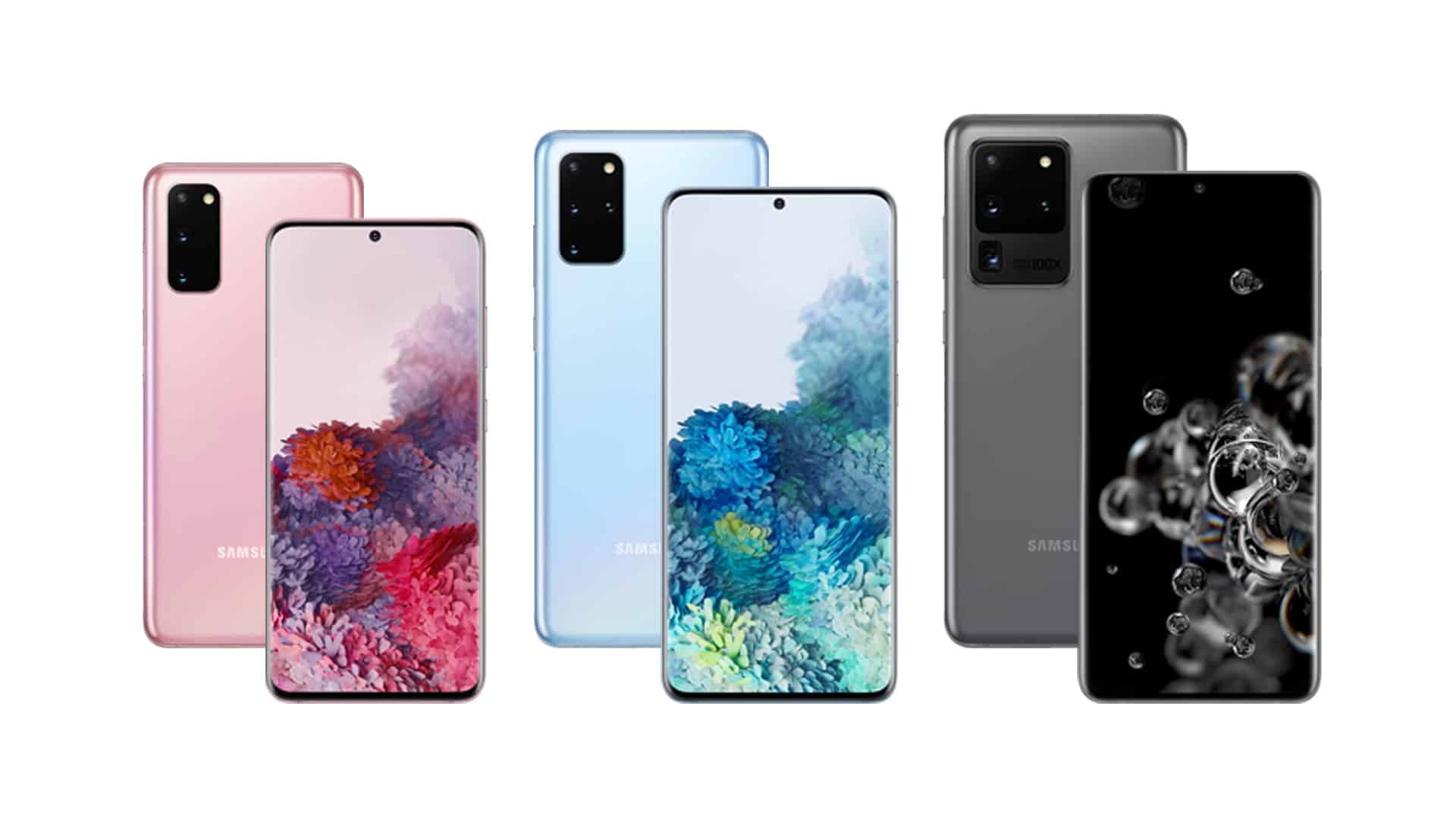 If you were hoping that Samsung would be taking the wraps off its Galaxy S11 today, then you’re in for a surprise as the company has gone straight to the S20.

Its new flagship smartphone is available in three versions -- the Galaxy S20, S20+ and S20 Ultra -- and as you’d expect they don’t come cheap, but you do get a lot for your money. As was the case with Apple’s new iPhones announced last year, Samsung’s new devices focus on the imaging side of things with an entirely new camera system, powered by AI and with Samsung’s biggest sensor yet.

That’s not all of course. The three devices come equipped with the latest 5G technology, and a 25W fast charger. The S20 Ultra also supports 45W Super Fast charging.

The full specifications are as below: 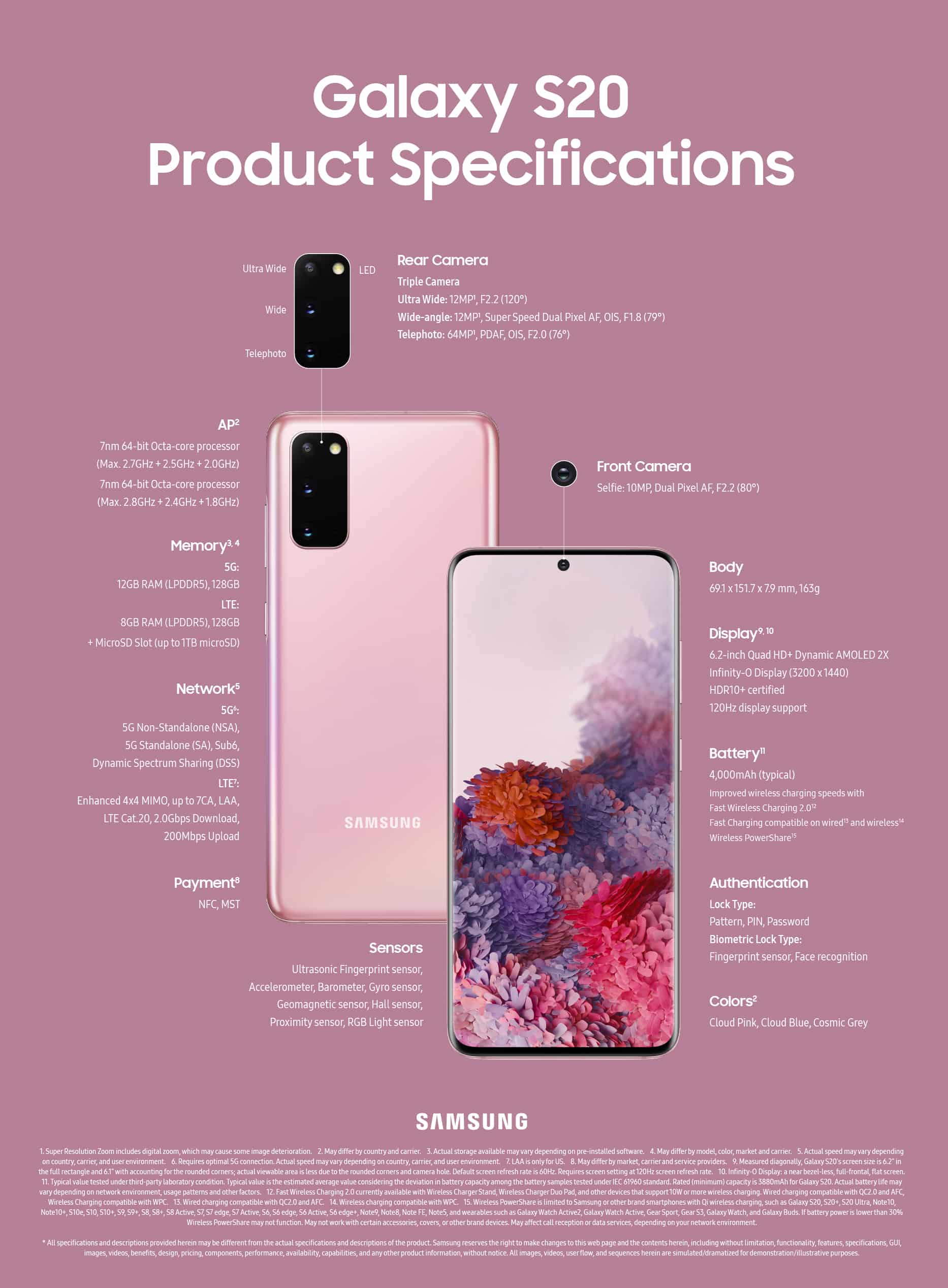 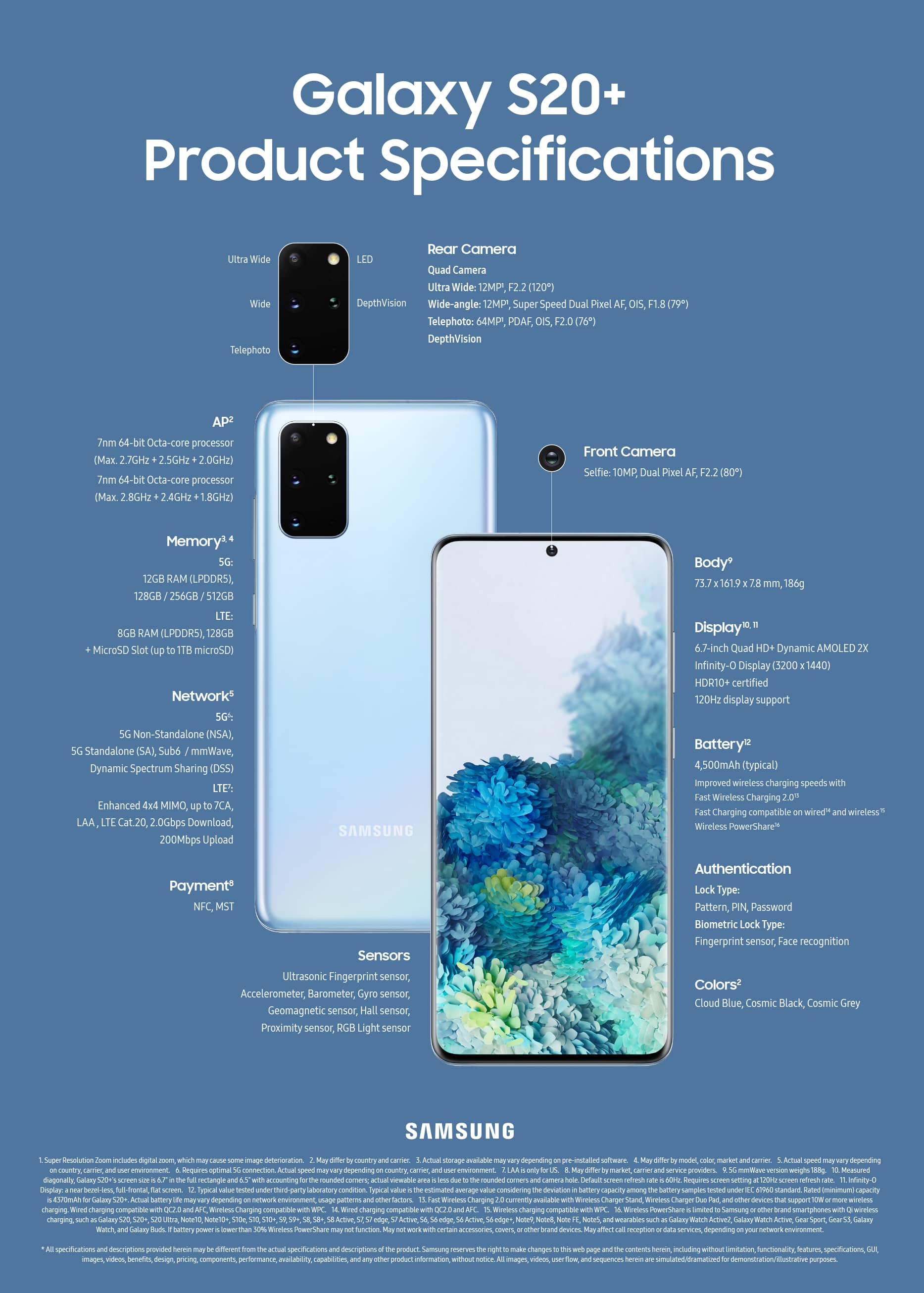 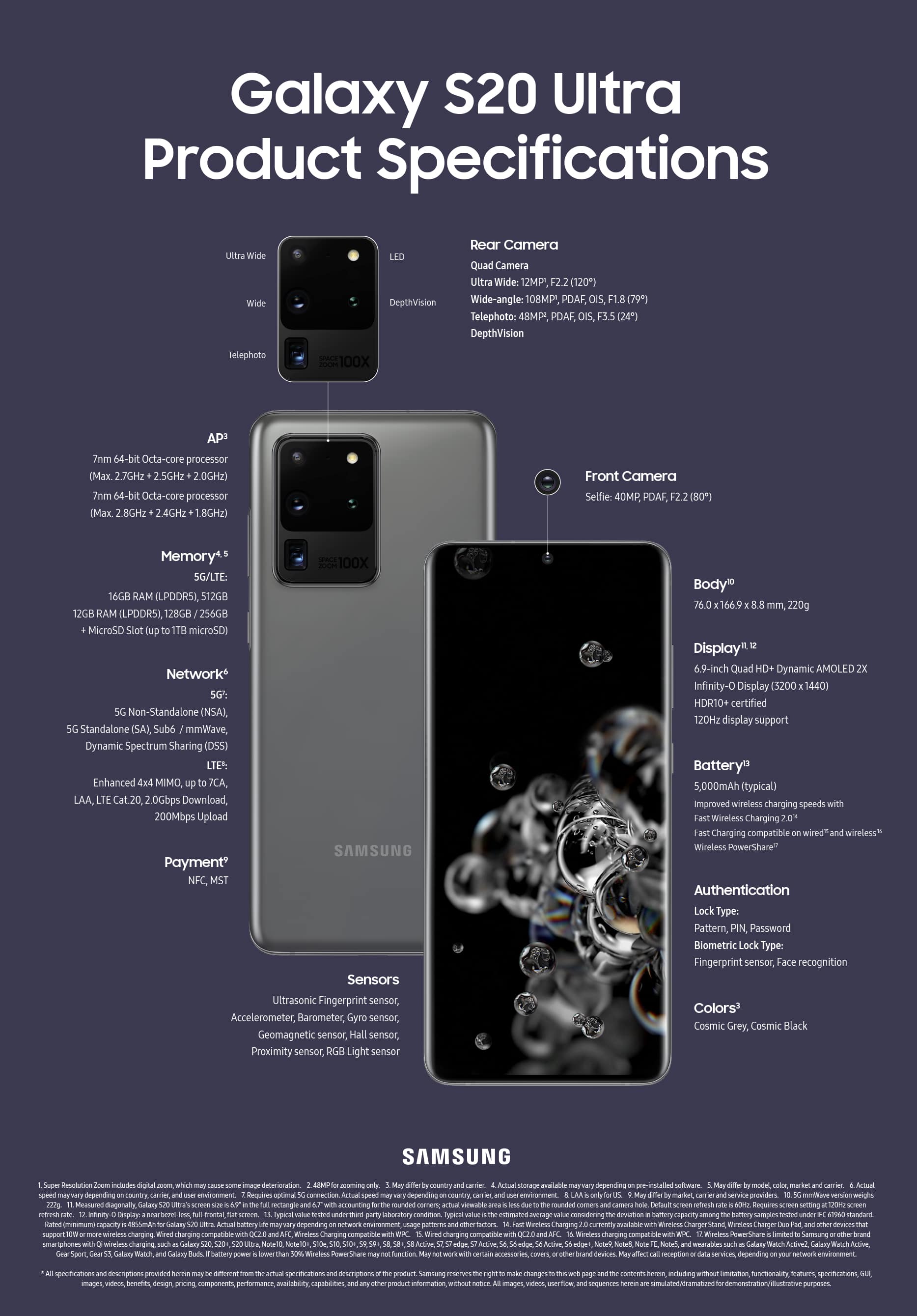