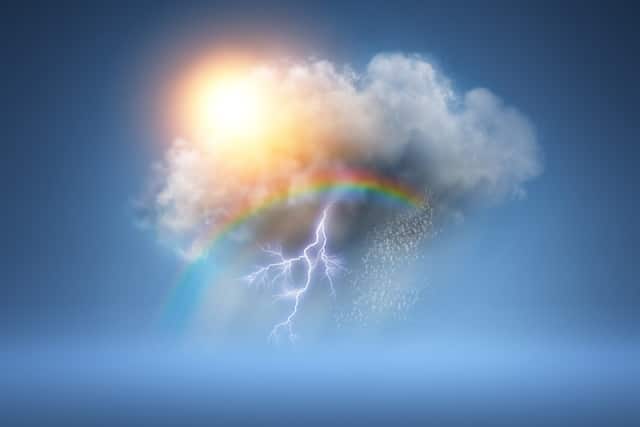 The UK government has announced plans to spend £1.2 billion ($1.6 billion) on what it describes as "the world's most powerful weather and climate supercomputer".

The investment will make weather forecasts faster and more accurate, and the computer will make it easier to predict the impact of climate change. It will be managed by the Met Office, and will be used to help communities and government agencies better prepare for severe weather.

While the massive investment has been announced today, the impact will not be felt for some time. The aim is to replace Met Office supercomputing capabilities over a decade, starting in 2022, gradually replacing the existing Cray supercomputers which will reach end of life at the end of that year.

The main goals for the system are:

But the government sees the money as more than just a case of buying a weather-predicting supercomputer. it believes that the investment will also strengthen the UK's supercomputing and data technology capabilities, driving forward innovation and growing world-class skills across supercomputing, data science, machine learning and artificial intelligence.

This investment will ultimately provide earlier more accurate warning of severe weather, the information needed to build a more resilient world in a changing climate and help support the transition to a low carbon economy across the UK. It will help the UK to continue to lead the field in weather and climate science and services, working collaboratively to ensure that the benefits of our work help government, the public and industry make better decisions to stay safe and thrive.

With the first phase of the new supercomputer, the Met Office's computing capacity will increase six-fold. In years 6-10, the Met Office will look to deliver at least three times more capacity.

12 Responses to UK government to spend £1.2 billion on supercomputer to predict weather and model climate change