Revolut raises $500m in funding, valuing it at $5.5bn and making it the most valuable UK fintech startup 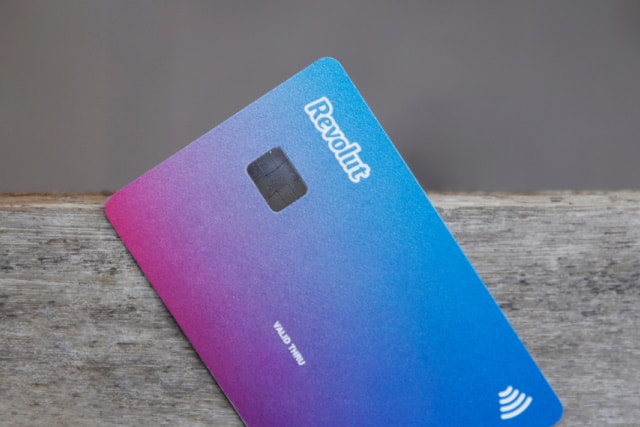 The funding comes from a group of investors headed up by TCV (Technology Crossover Ventures) and effectively triples the value of Revolut when compared to its funding round in 2018. The cash injection will be used to expand its multi-currency operations both in Europe and on a global scale.

Despite Revolut's meteoric rise, it remains unprofitable, but the latest funding round is seen as an indication of belief in the company. Having obtained a banking license in Lithuania in 2018, Revolut started to migrate some of its customers into its banking entity earlier this year. The shift away from its e-money license means that the company will be able to offer more and more customers full bank accounts and more traditional banking products than it could when deposits are held by a third-party bank.

Going forward, our focus is on rolling out banking operations in Europe, increasing the number of people who use Revolut as their daily account, and striving towards profitability. TCV has a long history of backing founders who are changing their industries on a global scale, so we are excited to partner with them as we prepare for the next stage of our journey.

Having already established itself in the UK and much of Europe, Revolut now plans to expand its services to Australia, Japan, the US and beyond.