GNOME 3.36 'Gresik' is here -- the best Linux desktop environment gets even better 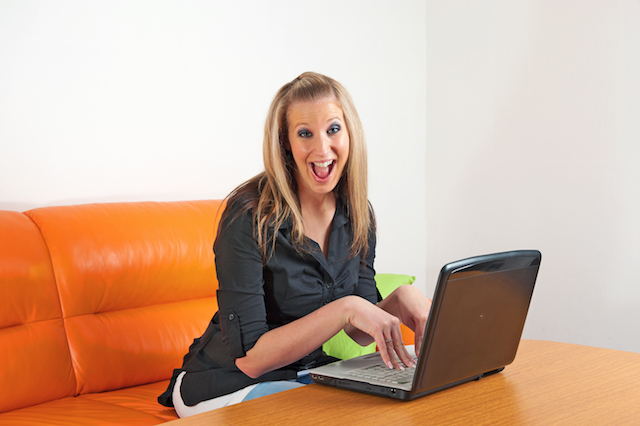 One of the best things about Linux is having access to all the wonderful desktop environments (DEs). With Linux, you can often customize things to your heart's content, switching environments entirely if you prefer. Conversely, with Windows 10, for example, there is essentially just one user interface. Don't like it? Sucks to be you! If you run Windows, it is Microsoft's way or the highway. True, there is value in having all users sharing one experience, but ultimately, choice will always reign supreme.

Despite there being many great desktop environments available on Linux, only one can be the best. Consistently, for many years now, GNOME has been the greatest DE, and that is still true now. What makes it so wonderful? Well, GNOME 3.x is ideal for  productivity, allowing the user to focus on the task at hand. Not to mention, it is beautiful and simple -- it is a no-nonsense computing experience. There's a reason both Ubuntu and Fedora use GNOME as their default environment.

Today, the best Linux desktop environment gets even better. You see, GNOME 3.36 "Gresik" is finally here, and it is chock-full of improvements. For instance, GNOME shell sees redesigned system dialogs, and you can now rename app folders from within the overview. "Settings" has also seen some big changes, including the rearrangement of some sections. In other words, there may be a slight learning curve, folks.

"GNOME 3.36 is the latest version of GNOME 3, and is the result of 6 months’ hard work by the GNOME community. It contains major new features, as well as many smaller improvements and bug fixes. In total, the release incorporates 24434 changes, made by approximately 780 contributors. 3.36 has been named 'Gresik' in recognition of the team behind GNOME.Asia 2019. GNOME.Asia is GNOME’s official annual summit in Asia, which is only possible thanks to the hard work of local volunteers. This year’s event was held in Gresik, Indonesia, and we’d like to thank everyone who contributed to its success," says The GNOME Project.

The developers further say, "GNOME shell extensions are now managed using a new Extensions app, rather than Software. The Extensions app handles updating extensions, configuring extension preferences and removing or disabling unwanted extensions. A Do Not Disturb button was added to the notifications popover. When enabled, notifications are hidden until the button is toggled off. A lot of design went into improving the login and unlock experience in GNOME this release. The resulting lock screen is more functional, easier to use, and looks elegant in its simplicity." 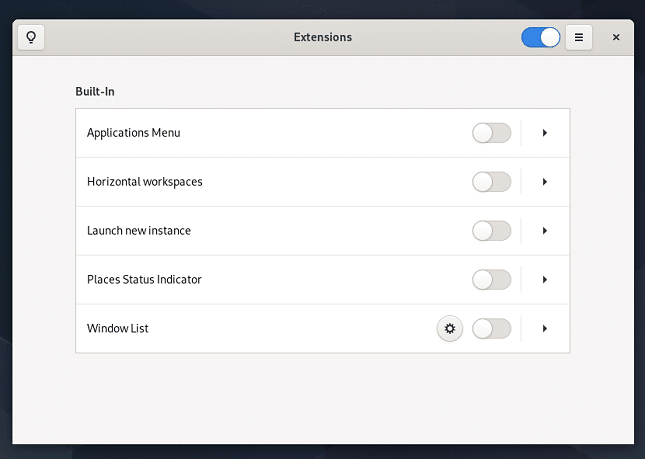 Some of the he biggest changes in Gresil are with "Web" -- the default GNOME web browser (that no one uses). It gains the ability to view PDFs, plus it has a sexy new dark mode. The "Setup Assistant" now has the ability to add parental controls to the initial user, while "Software" can now detect metered connections and pause updates to avoid wasting precious data. All great stuff.

Unfortunately, While GNOME 3.36 was released earlier today, most people cannot truly run it yet. As is the norm, you will have to wait for your favorite Linux distribution to provide it to you. Yeah, waiting is the worst, but don't worry, y'all --  GNOME 3.36 will be on you Linux box soon enough. In the interim, you can peruse the full release notes here.

32 Responses to GNOME 3.36 'Gresik' is here -- the best Linux desktop environment gets even better