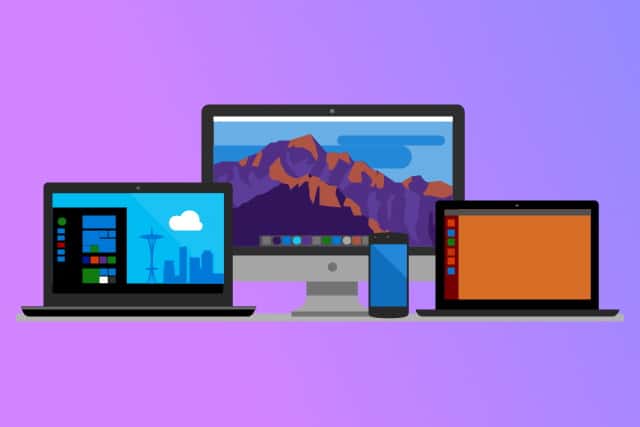 Microsoft has released a new tool that will please anyone who has been frustrated by the behavior of Visual Studio and its tendency to leave behind old versions of .NET Core SDKs and runtimes after an upgrade.

The company has launched the .NET Core Uninstall Tool for Windows and macOS -- Linux users miss out for the time being -- which enables developers to free up disk space by tidying up the mess of leftover SDKs and runtimes.

Writing on the .NET blog, Sarah Oslund says: "Starting in Visual Studio 2019 version 16.3, Visual Studio manages the versions of the SDK and runtime it installs. In previous versions, SDKs and runtimes were left on upgrade in case those versions were targeted or pinned with global.json. We realized this was not ideal and might have left many unused .NET Core SDKs and runtimes installed on your machine".

Going forward, we've updated the Visual Studio behavior. The .NET Core standalone SDK installer also began removing previous patch versions (the last two digits, for example 3.1.1xx) in .NET Core 3.0. If you want a version of the SDK or runtime that was removed during an update, reinstall it from the .NET Core archive. SDKs and runtimes installed with the standalone installers (such as from the .NET archive) are not removed by Visual Studio.

We are releasing the .NET Core Uninstall Tool to help you get your machine into a more manageable state AND save you some disk space!

In release notes for the tool Microsoft says:

On Windows, the tool can only uninstall SDKs and Runtimes that were installed using one of the following installers:

On macOS, the tool can only uninstall SDKs and runtimes located in the /usr/local/share/dotnet folder.

Microsoft warns that it is easy to make a mistake with this powerful tool, but points out that it is possible to run a Visual Studio repair, or perform a reinstallation from the .NET Core archive.

You can find out more and download the .NET Core Uninstall Tool here.