Three-hundred-and-seventy-seven in a series. Welcome to this week's overview of the best apps, games and extensions released for Windows 10 on the Microsoft Store in the past seven days. 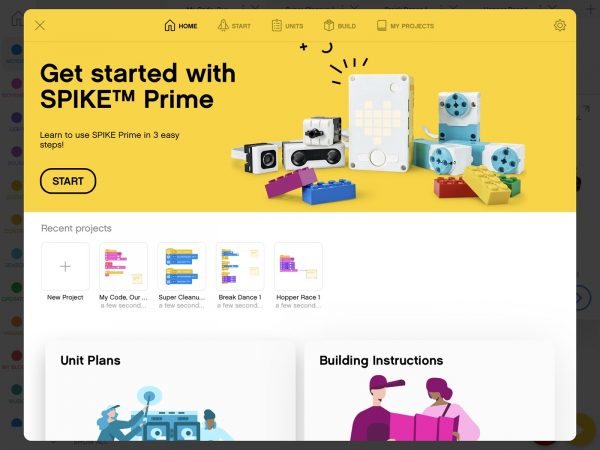 The Lego Education Spike application is designed for early secondary school pupils. It offers an intuitive coding environment using a language that is based on SCRATCH. 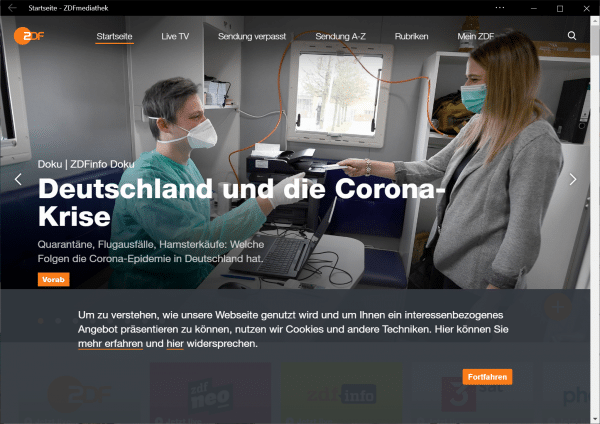 ZDF is a public German broadcaster. The Progressive Web Application is available as a Beta version right now that users may install by following the link in the title.

While it is possible to access ZDF Mediathek content using a web browser or by installing dedicated applications, its PWA application offers new features such as dark theme support or offline support.

Project Newsbar, Microsoft's upcoming sidebar news app for Windows 10, gets a transparent background and other options.