Wireless charging is at an inflection point 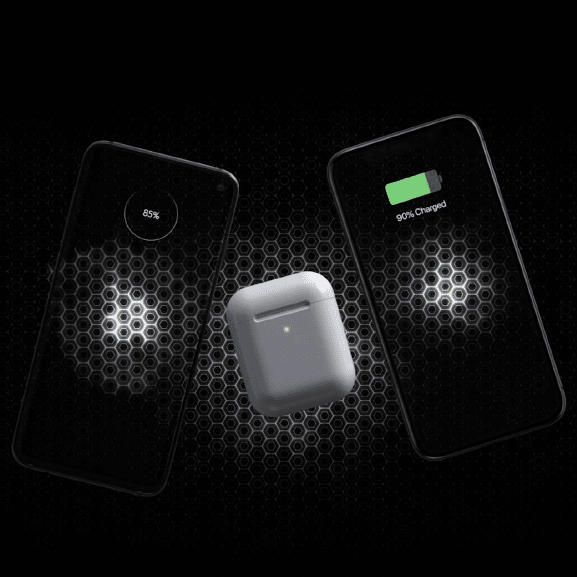 When wireless charging went mainstream a few years back, it was expected to usher in a new era of convenience for consumers. It sounded irresistibly cool -- one of those things you just HAD to try. But when people finally did get their hands on a wireless charger, opened the box, and gave it a shot, the sparks just didn’t fly. This prophesied technology had finally arrived … and it was a letdown.

Before we go any further, let’s get one thing straight: wireless charging itself was not the problem. The concept wasn’t flawed, but the implementation was. We had been promised unparalleled convenience, but what we got was a solution with a fairly large margin of error.

The first wireless charger was equipped with a small coil-like power transmitter that produced a single "sweet spot": a format that has come to define wireless charger design. In order for the coil to do its job, devices have to be placed directly on top of it, and if they are even slightly off-kilter, they won’t receive power. The result: staring back at your disappointed reflection when all your smartphone has to offer is a blank, lifeless screen first thing in the morning.

As is the case with any new technology, the first iterations are usually exactly that -- the first of many more to come. It’s important to remember that wireless charging was created with a single goal in mind: convenience. It certainly wasn’t built for performance, because plugging your device into an outlet will always charge your devices faster, at least for the foreseeable future.

In its current form, wireless charging is indeed at an inflection point. It needs to evolve into something better, something that actually delivers on the promise of convenience, or it risks fading away as a could’ve-been-useful technology that never quite was.

So what is next in wireless charging?

We’re still a ways off from over-the-air charging, the dream of walking into a room that can charge your devices automatically. So, before that becomes a reality, imagine an experience so effortless that simply dropping all of your devices onto a nightstand, table, or car console would instantly start charging them up. It’s the no-brainer we’ve always hoped for: put your devices down anywhere, and they’ll charge.

This evolution is called free position wireless charging. And it is closer than you think.

Apple gave us a small glimpse of what could be when they announced AirPower in 2017, a promise that multiple devices could be placed anywhere on a single wireless charging pad. As we now know, to everyone’s dismay, that product never made it to market. Apple’s heart was in the right place, but unfortunately, its dream didn’t come to fruition.

Some of these next-gen solutions are being built from the ground up, equipped with inventive coil designs and intelligent firmware.

The dream of a charging experience that feels a little bit like magic is just around the corner. Wireless charging is due to follow in the footsteps of many innovations before it: the first mobile phone was a giant brick that could barely make a phone call, while today’s smartphones have more computing power than the tech that put man on the moon. And when that happens, consumers will be the ultimate winners -- you’ll just need to be patient for a tiny bit longer. 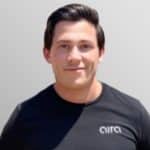 Jake Slatnick is the co-founder and CEO of Aira, makers of the foundationally new wireless charging technology FreePower that enables true free-position charging.

10 Responses to Wireless charging is at an inflection point