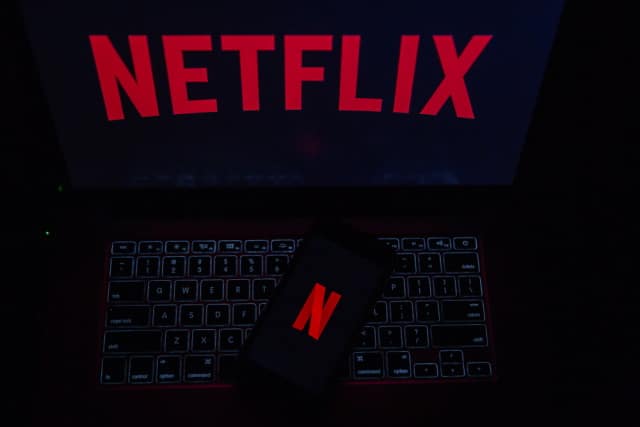 As a result of the self-isolation, social distancing and quarantining caused by coronavirus, huge numbers of people around the world are now working from home. As Microsoft will attest, this is putting networks and services under huge strain as they struggle to keep up with a massively increased demand.

Streaming videos services have been sucking up huge amounts of bandwidth, causing congestion and poor online performance in Europe. To help counter this, both Netflix and YouTube have said they will reduce streaming bit rates to help cut down on traffic.

The move comes after the EU called on streaming providers to take steps to reduce bandwidth usage. The European Commission said: "As a result of social distancing measures put in place across Europe to fight the Coronavirus pandemic, the demand for Internet capacity has increased, be it for teleworking, e-learning or entertainment purposes. This could put networks under strain at a moment when they need to be operational at the best possible level".

Netflix responded by agreeing to reduce its streaming quality by a quarter for the next 30 days. In a statement, the company said:

Following the discussions between Commissioner Thierry Breton and Reed Hastings - and given the extraordinary challenges raised by the coronavirus -- Netflix has decided to begin reducing bit rates across all our streams in Europe for 30 days. We estimate that this will reduce Netflix traffic on European networks by around 25 percent while also ensuring a good quality service for our members.

With Netflix being responsible for a large proportion of internet traffic -- around 13 percent, all told -- this change could have a huge impact on the internet.

Following on from Netflix's announcement, YouTube said that it would be taking similar action in Europe. Reuters reports the company as saying: "We are making a commitment to temporarily switch all traffic in the EU to standard definition by default".

Neither Netflix nor YouTube has indicated whether they intend to implement similar restrictions in other parts of the world, or if the 30-day period could be extended within Europe. It remains to be seen how happy users are with a reduction in quality.