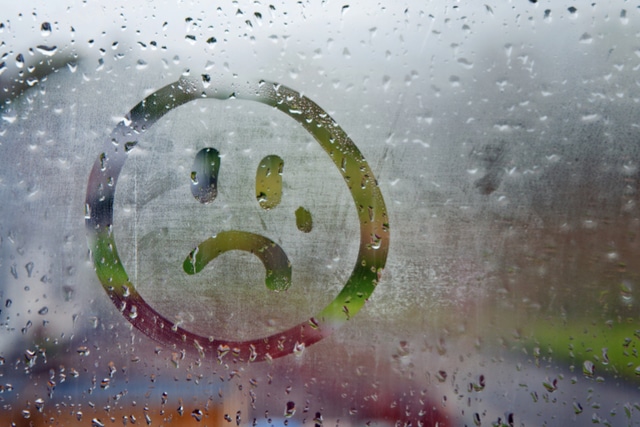 When a huge tech corporation like Apple or Microsoft buys a company, it can either go very well or terribly wrong for consumers. Microsoft’s purchase of Wunderlist in 2015 was bad, as the Windows-maker ended up killing it. Apple’s purchase of SoundJam MP in 2000, however, turned into iTunes and revolutionized the music industry. As you can see, it can go either way.

Today, Apple buys popular weather app Dark Sky and it seems to be terrible news. No, the iPhone-maker isn’t killing it entirely — it will still be available on iOS for the time being. Unfortunately, Apple is shuttering both the Android and Wear OS versions, leaving users of Googles’s mobile operating systems without access to the popular app.

“Today we have some important and exciting news to share: Dark Sky has joined Apple. Our goal has always been to provide the world with the best weather information possible, to help as many people as we can stay dry and safe, and to do so in a way that respects your privacy. There is no better place to accomplish these goals than at Apple. We’re thrilled to have the opportunity to reach far more people, with far more impact, than we ever could alone,” says Adam Grossman, The Dark Sky Team.

The Android app won’t stop functioning immediately, as Apple will keep the service going on that platform until July 1, 2020. And while the iOS variant Of Dark Sky will live on for now, let’s be honest, Apple will probably close it too —after integrating some of the technology into its own existing weather app, of course.

Worst of all, Apple will be killing the Dark Sky API at the end of 2021, leaving other apps that depend on it, such as Carrot, without access to the weather data. Thankfully, that gives app developers plenty of time to find an alternative.