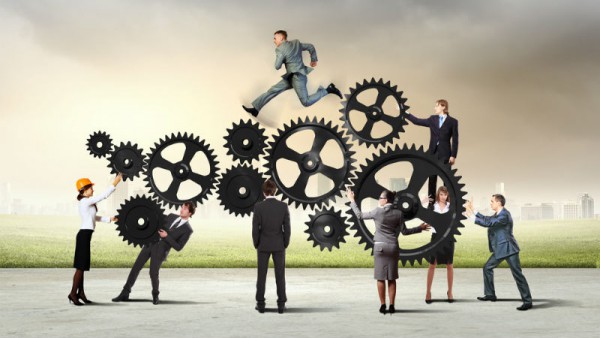 Ubuntu creator Canonical is launching a new Managed Apps platform, allowing enterprises to have their apps deployed and operated by Canonical as a fully managed service.

At launch the service will cover ten widely used cloud-native database and LMA (logging, monitoring and alerting) apps on multi-cloud Kubernetes but also on virtual machines across bare-metal, public and private cloud.

"As organizations increasingly move to a cloud-native approach, they can be slowed down by spending too much time on the underlying management of their cloud and its applications," said Stephan Fabel, director of product at Canonical. "Our Managed Apps give them the freedom to focus on business priorities, with the confidence that their apps are reliably maintained, secure and can scale to production needs."

Managed Apps will allow DevOps teams to reduce the complexity of maintaining their infrastructure. Organizations of all sizes can accelerate the deployment and provisioning of their mission-critical apps.

You can find out more about Managed Apps on the Canonical site.